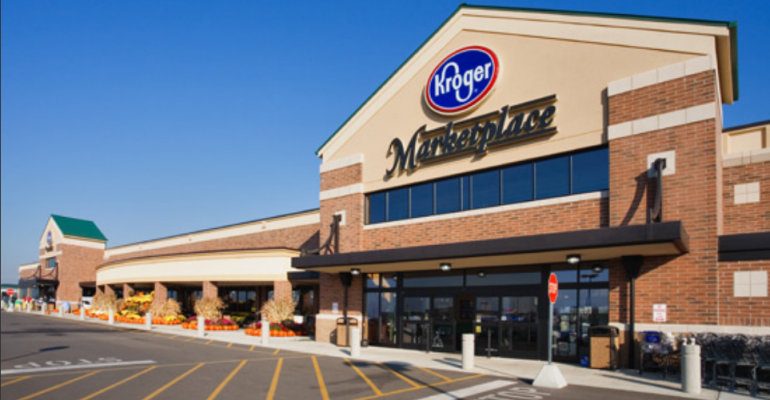 Kroger
MIlen Mahadevan will be responsible for the day-to-day leadership, management and vision for 84.51° to deliver best-in-class results for The Kroger Co. and its consumer-packaged-goods partners.
News>Executive Changes 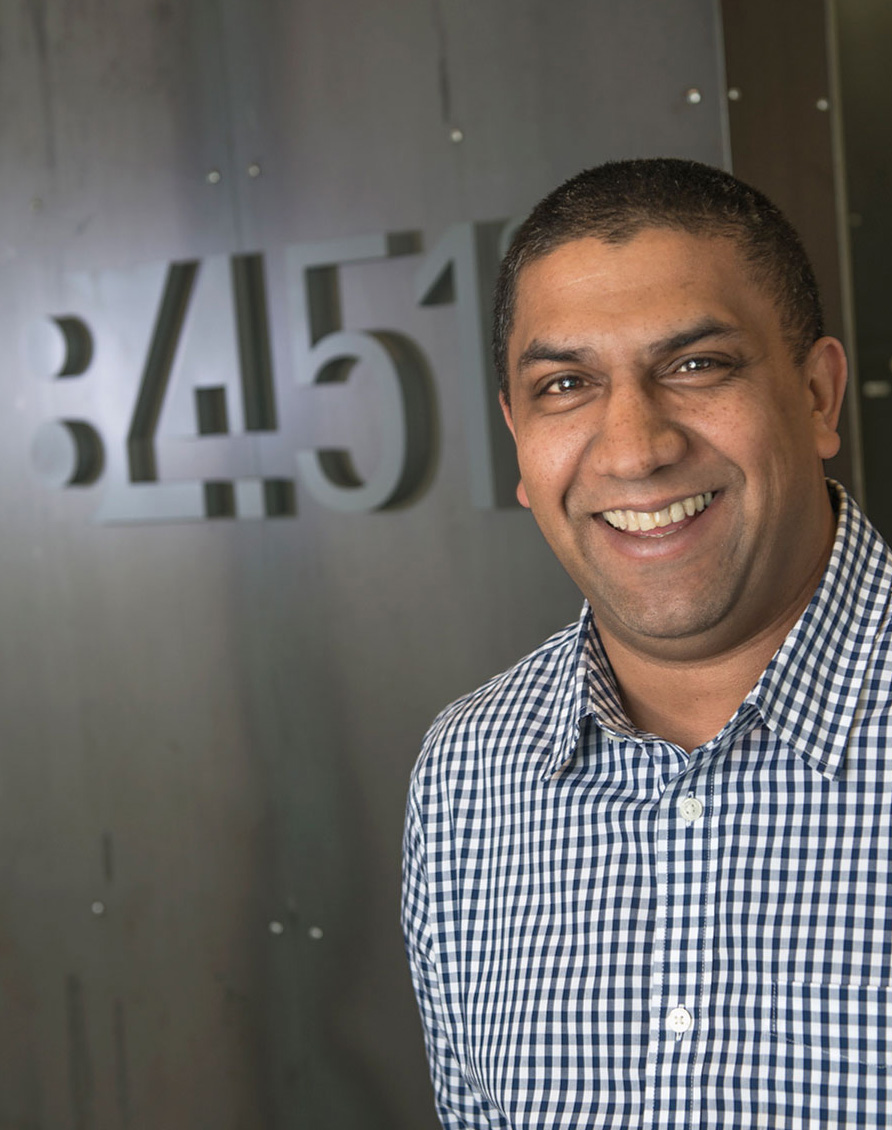 Mahadevan (left), who will retain his COO title, will be responsible for the day-to-day leadership, management and vision for 84.51° to deliver best-in-class results for The Kroger Co. and its consumer-packaged-goods partners.

Prior to being named president and COO, Mahadevan served as senior vice president, head of Client Solutions and Capabilities at 84.51°, where he led the strategic direction and development of the company’s solutions and capabilities, as well as a key driver of the overarching strategy for the business.

Previously, Mahadevan served as the head of Client Solutions and the Service Line Organization for dunnhumbyUSA. In this role, he was responsible for best practices and innovation in data management, analytics, insights, communications and media. This focus allowed Mahadevan to deliver scalable solution strategies for dunnhumbyUSA’s client base. He played a critical role in expanding the company’s foundational capabilities across markets, channels, verticals and categories.

The leadership changes began last week when it was announced that Aitken was moving from 84.51° to The Kroger Co., succeeding Joe Grieshaber, who is retiring after 37 years at the company. With that move, Kroger senior vice president and chief information officer Yael Cosset will take on Aitken’s duties as senior VP of alternative business and CEO of 84.51˚. Mahadevan will report to Cosset.