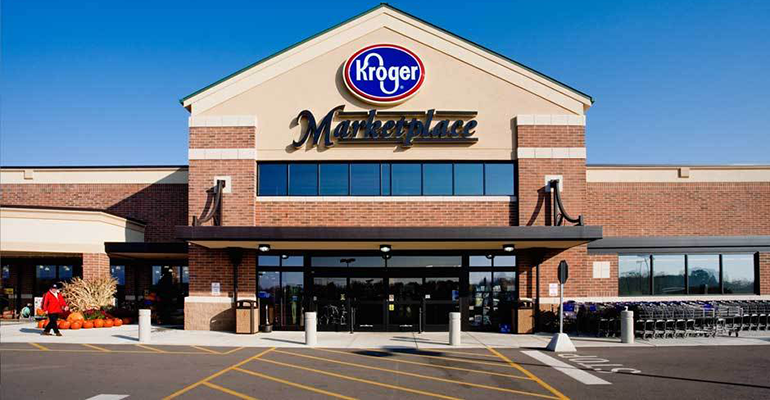 Kroger CIO to be succeeded by chief digital officer

With Chris Hjelm’s retirement, Yael Cosset to assume both roles 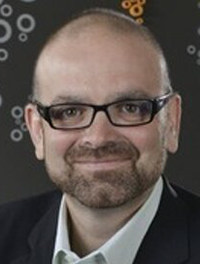 Plans call for Cosset to take the CIO reins on May 1 and for Hjelm to retire on Aug. 1, Kroger said late Tuesday. Hjelm will remain executive vice president, reporting to Chairman and CEO Rodney McMullen, until his retirement.

Cosset’s addition of responsibility for the technology function on top of Kroger’s digital portfolio reflects the company’s blending of digital and technology initiatives to deliver customers anything, anytime, anywhere under its Restock Kroger strategy, the Cincinnati-based supermarket retailer noted.

"Yael and Chris have worked collaboratively to support Kroger's technology evolution,” McMullen said in a statement. "Consistent with Kroger's history of thoughtful succession planning, Chris and Yael have a deliberate transition plan to ensure continuity while successfully delivering on our Restock Kroger technology initiatives to redefine the grocery customer experience.”

In tandem with the appointment as CIO, Cosset has been promoted to senior vice president. He has served as CDO and group vice president since January 2017, leading Kroger's digital growth strategy. He previously was chief commercial officer and CIO of the company’s 84.51° data analytics arm since its inception in 2015. Before that, Cosset served in several leadership roles at customer data specialist dunnhumby, including as executive vice president of consumer markets, global CIO and CEO of KSS Retail, a global enterprise software provider of price modeling and optimization solutions for retailers worldwide.

"Yael is driving Kroger's business forward in support of Restock Kroger," according to McMullen. "He is a passionate advocate for applying technology, innovation and customer science to make a difference in the lives of our customers. Yael has the qualifications, skills and strategic mindset to ensure technology and digital are key accelerators of Kroger's future success.” 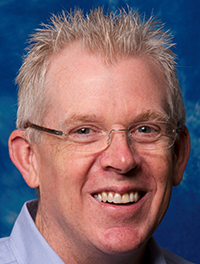 Hjelm (left) joined Kroger as senior vice president and CIO in 2005 after a broad career in the technology and e-commerce sector, including key senior executive roles at FedEx, Orbitz and eBay. He was promoted to executive vice president at Kroger in 2015.

Kroger noted that Hjelm's technology vision and drive for innovation spurred the development of industry-leading solutions such as Scan, Bag, Go as well as ClickList, QueVision (Kroger’s solution to speed up checkout wait times) and EDGE Shelf digital technology.

"Chris has been a key member of the senior leadership team at Kroger for over a decade, playing a transformational role in making Kroger a respected technology company," said McMullen. "We are grateful for his leadership during this important time in our company's history. We know Chris will enjoy spending more time with his new granddaughter and close-knit family in retirement, while continuing to pursue his on-going entrepreneurial technology interests."

Also on Tuesday, Kroger promoted Stuart Aitken to senior vice president of alternative business, a newly created position. He is slated to begin in the new post on Feb. 3.

Named group vice president in 2015, Aitken has been responsible for leading 84.51° as CEO since its inception in 2015. Kroger said he also has been helping transform the company’s marketing efforts as chief marketing officer since 2017. Previously, he served as the CEO of dunnhumbyUSA since 2010.

Executives said at Kroger’s annual investors conference in October that the company will look to alternative profit streams to help reach its goal of $400 million in operating profit by 2020 under the Restock Kroger initiative.

"Stuart is a dynamic leader with a proven track record of value creation in businesses that further monetize Kroger's successful core," said McMullen. "Throughout his time at 84.51° and as a member of Kroger's senior leadership team, Stuart has been instrumental to the successful development and growth of the alternative profit stream portfolio. That portfolio makes the transformation of Kroger's growth model possible, by developing successful asset-light, margin-rich businesses."