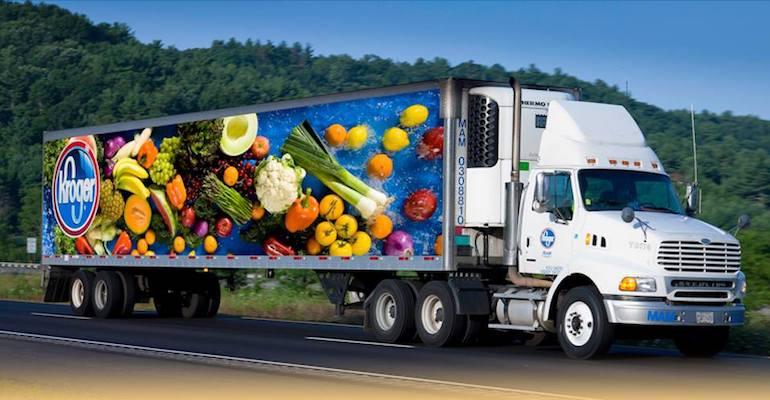 The Kroger Co. has named Gabriel Arreaga as senior vice president of supply chain, taking the reins from Robert Clark, who plans to retire early next year.

Kroger said Tuesday that Arreaga, currently senior VP of supply chain at Mondelez International, is slated to start in his new role on Oct. 1. Plans call for Clark, who also is senior VP of manufacturing and enterprise sourcing at Kroger, to retire on Feb. 1.

At Kroger, Arreaga will oversee the Cincinnati-based company’s massive supply chain organization, including logistics, inventory and replenishment. The retailer operates 45 distribution centers that supply about 2,750 supermarkets and multi-department stores in 35 states and the District of Columbia. Operations also include 35 food production plants. 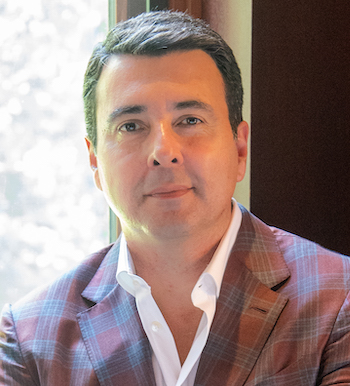 Arreaga (left) brings extensive supply-chain leadership experience, Kroger noted. In nearly two years as senior VP of supply chain at Mondelez, he led a team of more than 14,000 employees in a network of 41 internal and external factories, 49 fulfillment centers, direct-to-store branches, logistics and product development. Before joining Mondelez, he served as global vice president of operations for Stanley Black & Decker and held various leadership roles at Unilever, including vice president of food and beverage operations.

“Gabriel’s proven history of outstanding leadership and management of complex supply chain and logistics functions will accelerate our ability to provide a seamless shopping experience for our customers,” Kroger Chairman and CEO Rodney McMullen said in a statement. “We welcome Gabriel and his 22 years of leadership experience in the industry and look forward to adding his fresh perspective and insights to our growing operations.” 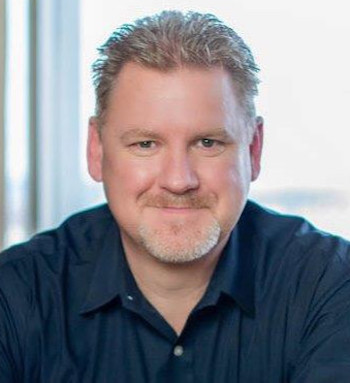 “We thank Robert for his 35 years of dedicated service and leadership,” McMullen commented. “He’s been an instrumental leader at all levels of our organization and has built collaborative teams and developed business strategies that have advanced our operations and uplifted our associates and customers.”