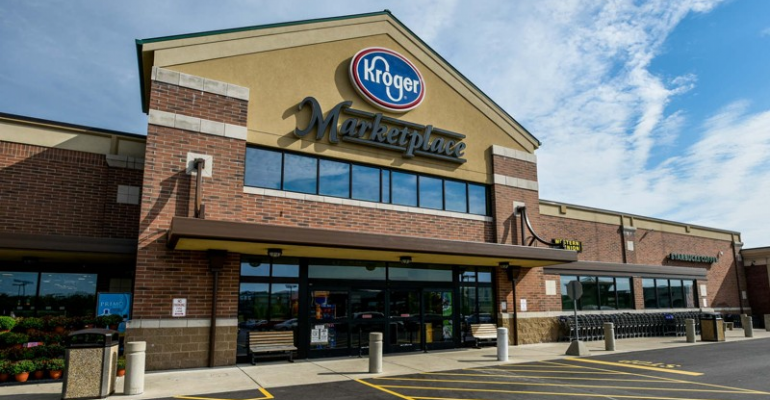 The Kroger Co. announced Tuesday that Yael Cosset will succeed Kevin Dougherty as chief digital officer upon his retirement on Jan. 27.

Dougherty has been with Kroger for 15 years and oversaw the development of ClickList, which has grown to more than 550 locations.

Cosset is chief commercial officer and CIO of 84.51°. He joined dunnhumby in 2009 as EVP of consumer markets. He was named global CIO in 2011 and led technology and product matters. He also served as CEO of KSS Retail, a dunnhumby company and global enterprise software provider of price modeling and optimization solutions.

"Yael is a passionate advocate for using customer science to make a difference in the lives of our customers. His deep experience in applying technology and innovation in retail make him a perfect fit for this important role," said Rodney McMullen, Kroger chairman and CEO, in a statement. "Yael is a thoughtful and collaborative leader who will empower his team to create innovative solutions that deliver a differentiating and meaningful, personalized experience to our customers."

"Kevin has been an integral partner in leading both our logistics operation and, over the last several years, leading Kroger's strategic entry into the digital space," said  McMullen in a statement. "He has led Kroger's e-commerce and digital customer strategy during a period of tremendous growth and change, driving innovation and reshaping our customers' digital experience. Kevin is a proven leader and passionate advocate for our associates and our customers. We wish him, his wife Barbara, and their family all the best in retirement."