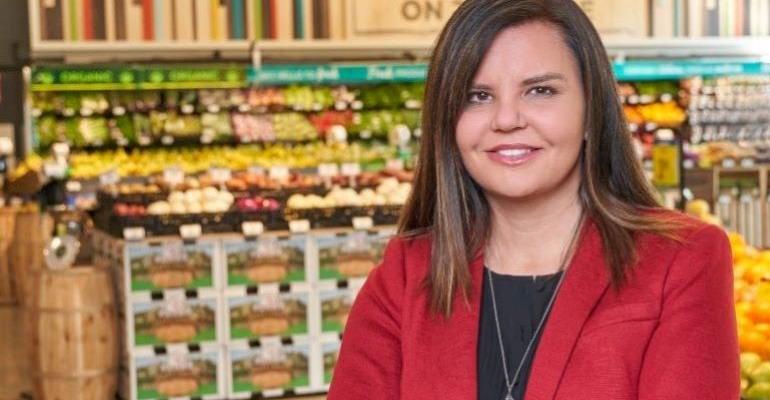 The Kroger Co.
Paula Ginnett is slated to take over as Kroger's Mid-Atlantic division chief on Nov. 1.
News>Executive Changes

The Kroger Co. has tapped former Walmart veteran Paula Ginnett to succeed the retiring Jerry Clontz as president of the Mid-Atlantic division.

Clontz is stepping down after two years leading the division and 48 years of service overall at the company. Plans call for Ginnett, who joined Kroger as vice president in August after 25-plus years at Walmart, to take the reins as division president on Nov. 1.

"Paula is well-respected in the industry for being both a dynamic leader and a top retail strategist," Mike Donnelly, executive vice president and chief operating officer at Cincinnati-based Kroger, said in a statement. "She brings more than 25 years of retail experience to her new role as president of our Mid-Atlantic division. We look forward to her leadership in redefining the grocery customer experience, developing talent and living our purpose."

Most recently at Walmart, Ginnett served for five years as vice president as regional general manager, based in Phoenix. In that role, she led 188 stores and 45,000 employees. Before that, she was vice president of store planning, overseeing real estate execution for new store openings, remodels and special projects for Walmart U.S. and Sam's Club. She has also held various leadership positions in merchandising and operations. 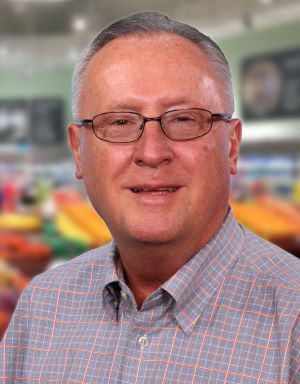 Clontz (left) was promoted to president of the Mid-Atlantic division in February 2017, succeeding the retiring Joe Fey. He started his grocery career in 1971 as a bagger at Harris Teeter in North Carolina. After that, he held a range of retail positions at the chain — including store manager, store director and field specialist — before becoming a district manager in 1991 and then being promoted to regional director three years later.

In 1997, Clontz was appointed as a regional vice president at Harris Teeter, and Kroger noted that he contributed to the retailer’s expansion into several markets, including the District of Columbia, northern Virginia, southern Maryland and coastal Delaware. He was promoted to senior vice president of operations in 2007 and, under his leadership, Harris Teeter added 79 new stores. The chain was acquired by Kroger in January 2014.

"Jerry has been an outstanding leader and colleague over his nearly five decades with the organization," Donnelly stated. "His passion for both people and results has been exemplified throughout his career. We applaud his mentorship and development of associates and teams across our family of companies."