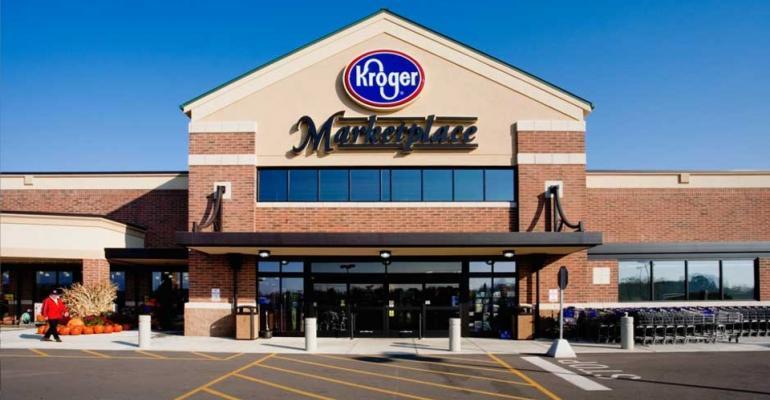 Keith Dailey has been named group vice president of corporate affairs at The Kroger Co., a role in which he will serve as the supermarket giant’s chief communications officer and chief sustainability officer.

With the promotion, Dailey takes over from Jessica Adelman, who recently left the retailer to pursue other opportunities, Kroger said. She had served as group VP of corporate affairs since joining the company in September 2015. 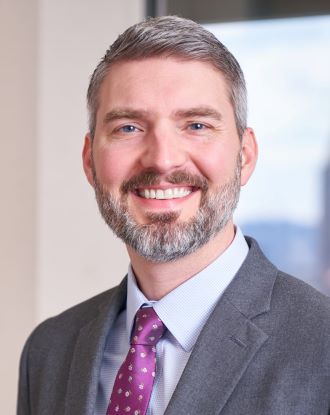 In this broader role, Keith Dailey will engage in a wide range of corporate communications and sustainability initiatives. (Photo courtesy of Kroger)

To this expanded role, Dailey brings nearly 20 years of public affairs experience, including a decade in electoral politics and government, Kroger noted. He joined the Cincinnati-based company in 2011 as chief spokesperson and director of corporate communications and then in 2016 was elevated to senior director of external affairs after assuming responsibility for government relations, policy and advocacy. The following year, he was promoted to senior director of corporate affairs upon adding responsibility for associate communications and engagement.

Dailey has served as VP of corporate affairs since 2018. In his new post, he reports to Tim Massa, senior VP and chief people officer.

“As a key architect of Zero Hunger|Zero Waste, Keith’s strategic and inclusive leadership has advanced Kroger’s position as a national thought leader and authentic advocate for ending hunger, eliminating waste and other social impact initiatives,” Chairman and CEO Rodney McMullen said in a statement. “He combines broad public affairs experience with knowledge of Kroger’s corporate character and belief that business can be a force for good.”