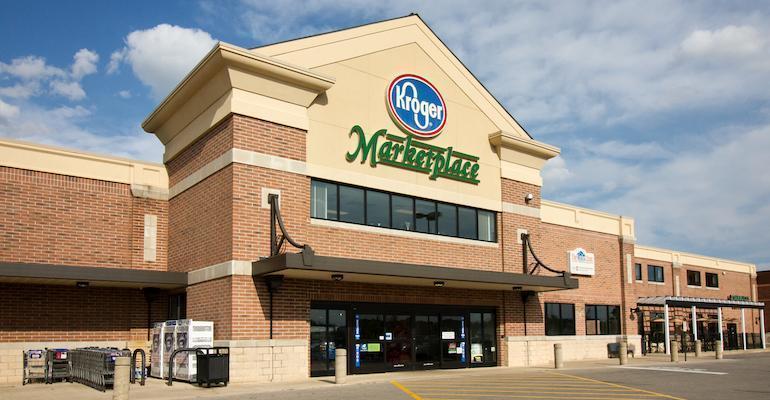 Kroger
With the change, one longtime executive is succeeding another: Valerie Jabbar has served at Kroger for more than 30 years, while Steve McKinney's career at the company covers over four decades.
News>Executive Changes

Valerie Jabbar has been named senior vice president of retail divisions at The Kroger Co., succeeding Steve McKinney, who is retiring after more than 40 years at the company. 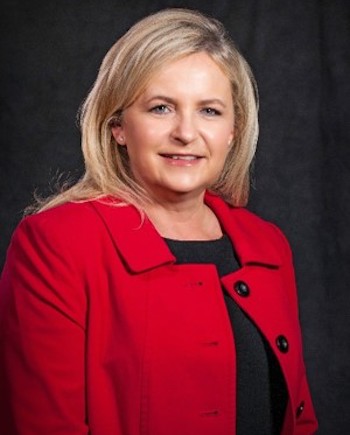 Jabbar (left) has served as group VP of center store merchandising since 2019. She joined the company in 1987 as a store clerk at Fry’s Food Stores and was elevated to several leadership roles before shifting to Kroger’s Mid-Atlantic division in 2012 to serve as VP of merchandising. The next year, Jabbar was appointed to the same role at the Ralphs division and then promoted to Ralphs president in July 2016. She was promoted again, to group VP of merchandising, in 2018 and was named to her current role a year later.

“Valerie is a dedicated leader who provides strong results through her passion for people, both associates and customers. Her proven success of building highly motivated teams and executing with excellence will foster an energy and commitment to continue delivering a full, fresh and friendly experience for every customer in the divisions she will lead,” Mary Ellen Adcock, senior vice president of operations at Kroger, said in a statement. “Valerie’s 34 years of experience with the company bring a deep understanding of the business and will provide yet another valuable perspective among our senior leadership team.” 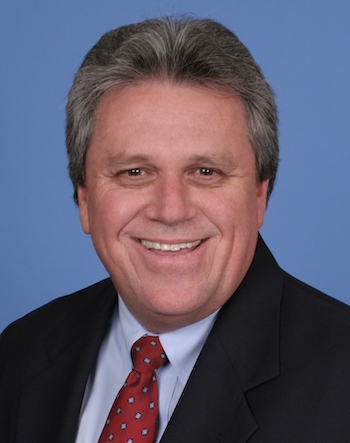 McKinney (left) has spent over four decades at Kroger. He started at the company in 1981 as a clerk for Florida Choice Supermarkets, a former Kroger banner. Later, he rose through the ranks to store manager, buyer and field representative before moving to Fry’s, where he served in several leadership posts before being named VP of operations in 1998. McKinney also served as VP of operations for the Southwest division and VP of operations for Ralphs. He was appointed president of Fry’s in 2013 before being promoted to his current role as senior VP of retail divisions in 2018.

“Steve is an accomplished leader who has inspired generations of associates to achieve excellence while mentoring many into leadership positions,” Kroger Chairman and CEO Rodney McMullen said in a statement. “As a leader who worked in numerous positions and took on new responsibilities, he also committed to the mentoring and development of any associate interested and willing to grow with the company. We thank Steve for his dedication throughout the years and wish him all the best in retirement.”