CINCINNATI — Kroger Co. here on Monday said it had promoted Tim Brown (pictured) to president of the company's Delta Division. 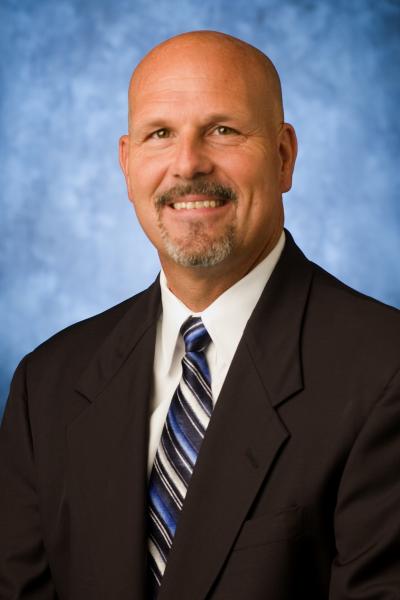 Brown, 52, has been vice president of operations in the company’s Mid-Atlantic division, based in Roanoke, Va., since 2011; before that he served as the Mid-Atlantic Division's vice president of merchandising since 2009. In his new position, Brown succeeds Mark Prestidge. Kroger's Delta Division is based in Memphis, Tenn., and operates stores in Western Tennessee, Kentucky, Mississippi, Arkansas and Missouri.

“Tim brings extensive industry experience, passion for our customers and associates, and a track record of strong business results to this position,” said Rodney McMullen, president and chief operating officer of Kroger. “Tim is an exceptional leader. We are pleased he has agreed to lead our Delta division.”

Brown began his Kroger career at age 17, working as a bagger at a store in Illinois. He joined the company's management training program in 1981. Throughout his 34-year career, Brown has served in leadership positions in merchandising and operations in seven of Kroger's retail divisions and at the company's general office in Cincinnati.