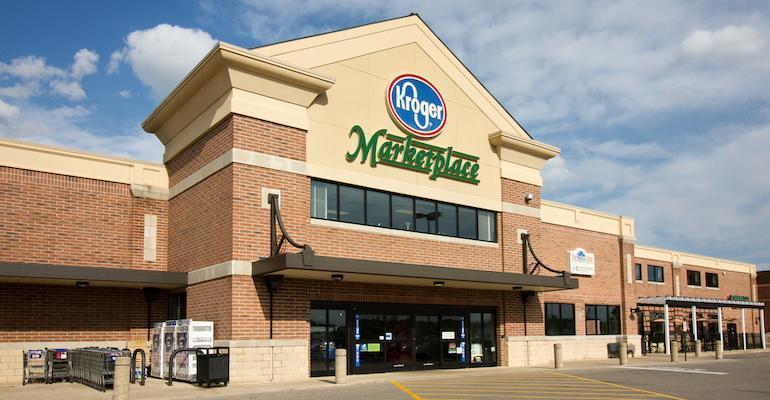 Kroger
With the additions of Brown and Sourry and the departure of Shackouls, Kroger’s board will have 11 members.
News>Executive Changes

Bobby Shackouls retires after more than 21 years as director

The Kroger Co.’s board of directors has elected Kevin Brown and Amanda Sourry as new members and announced the retirement of longtime director Bobby Shackouls.

Cincinnati-based Kroger said Wednesday that Brown and Sourry will serve on the board until the annual shareholders meeting in June, at which time they will stand for election by stockholders.

With the additions of Brown and Sourry and the departure of Shackouls, Kroger’s board will have 11 members, including Chairman and CEO Rodney McMullen. 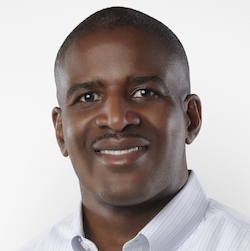 Brown (left) currently serves as executive vice president of global operations and chief supply chain officer at Round Rock, Texas-based Dell Technologies, where leads an organization of about 7,700 employees in 23 countries and a procurement budget of $67 billion.

He spent 20 years in leadership positions at Dell, including as chief procurement officer, a role in which he established himself as an authority on sustainable business practices, according to Kroger. 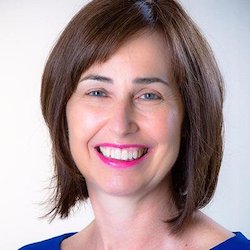 Sourry (right) comes to Kroger’s board after more than 30 years at United Kingdom-based consumer products giant Unilever. Most recently, she was president of Unilever North America, a post she held for two years before retiring in December 2019. Before that, she served as president of global foods from 2015 to 2018.

Her decades at Unilever include roles in both the United States and Europe, including executive vice president of global hair care, executive VP of the U.K. and Ireland business, and executive VP of the global dressings and spreads category. Currently, Sourry serves on the board of apparel company PVH Corp. (Phillips-Van Heusen).

“We are delighted to welcome Kevin and Amanda to Kroger,” McMullen said in a statement. “Amanda brings to Kroger extensive global marketing and business experience in consumer packaged goods, including overseeing Unilever’s digital efforts. Kevin combines deep global supply-chain and procurement expertise with a track record of sustainability and resilience leadership that will benefit our business and shareholders. They will both be tremendous assets to Kroger’s board of directors.”

Shackouls has served as a director on Kroger’s board since 1999. He was chairman of Burlington Resources, an oil, gas and natural resources company, from July 1997 through its merger with ConocoPhillips in 2006, and served as its president and CEO from late 1995 to 2006.

“We are grateful to Bobby for his more than two decades of service on the Kroger board of directors, including five years as lead independent director,” McMullen commented. “The board and the entire Kroger family wish Bobby, his wife Judy and their family all the best in retirement.”