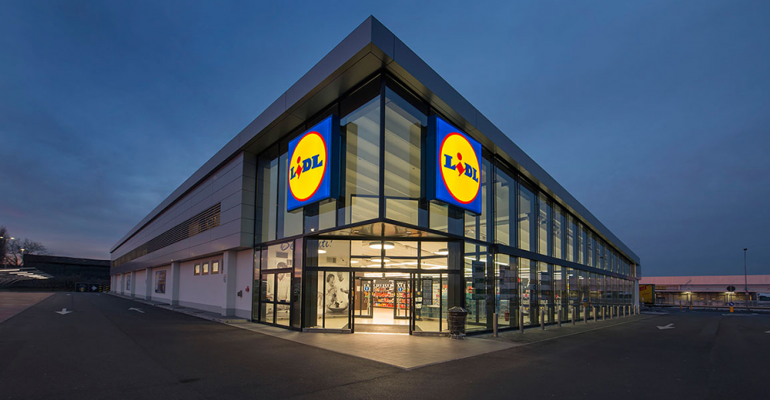 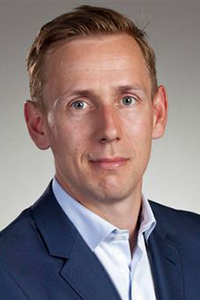 Deputy purchasing director Ignazio Paternó has been named as interim leader until a full-time CEO is found.

In a statement, Højer said, ““I am proud to have worked for many years in various international positions for such a dynamic company as Lidl, and to have contributed to the success of the past few years.”

He added, “The decision to make my position available was not easy for me, but it's time to realign my family and professional future.”

Højer, who has been on Lidl’s board since 2015, took on the CEO role in early 2017, following the departure of Sven Seidel, who left the company after about three years at the top because of differing views on Lidl’s business direction.

Lidl operates approximately 10,500 stores in 29 countries. Its American division, Lidl US, which operates about 80 stores (counting its November acquisition of Long Island’s Best Markets), named its own new chairman in February, with the appointment of Roman Heini.