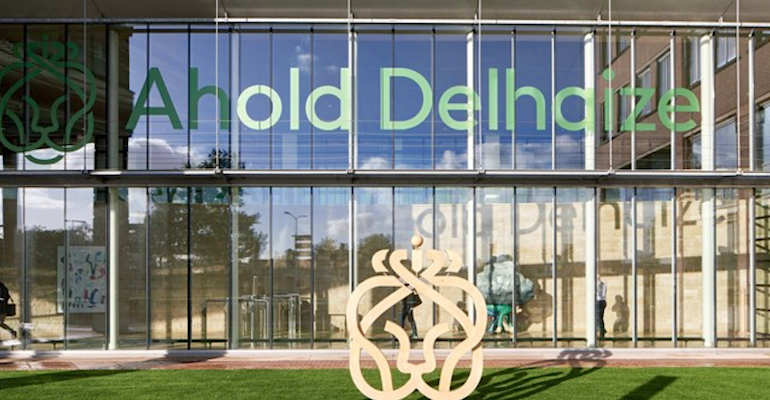 Wallenberg comes to Ahold Delhaize from international agricultural technology company Syngenta Group, where she served as global HR head for the crop protection business, Zaandam, Netherlands-based Ahold Delhaize said Thursday. She takes over from former chief HR officer Abbe Luersman, who left the company on April 30 to return to the United States after 13 years in Europe.

“I am thrilled to join Ahold Delhaize, with its focus on health and sustainability, inclusivity and value for customers,” Wallenberg said in a statement. “It is energizing to be part of a company with a growth-oriented culture and local brands that positively impact more than 50 million shoppers every week. Additionally, the values of the organization — especially care, courage and teamwork — are ones that I share and am proud to promote. I look forward to helping [CEO] Frans [Muller] and the company continue its transformation while cultivating its great diverse talent and purpose-driven culture.” 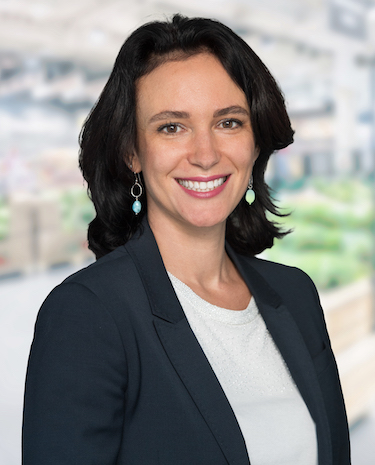 A veteran HR executive, Wallenberg (left) spent nearly nine years at Syngenta, a global agri-tech business with more than 49,000 associates in 90 geographic markets and annual sales of $23 billion. Before her most recent role as global HR chief for the crop protection division in Basel, Switzerland, she served for three years as global head of HR for the Syngenta Seed Division, based in Minneapolis and Chicago. Wallenberg joined Syngenta in September 2013 from Renaissance Capital in Moscow, where she was global HR head for the front office. Prior to that, she spent over two years as HR team leader for Ikea Real Estate in Moscow.

“I am excited to have Natalia join my executive committee as global CHRO,” Ahold Delhaize CEO Frans Muller stated. “She brings a broad international perspective, having lived and worked in both Europe and the United States, and a wealth of experience shaping and implementing effective business and HR strategies, leadership and culture development, organization transformation, and talent management.”

Ahold Delhaize had announced in January that Luersman planned to depart the company. She served as chief HR officer for almost five years and held the same role at Royal Ahold from November 2013 to July 2016, leading up to the company’s merger with Delhaize Group.