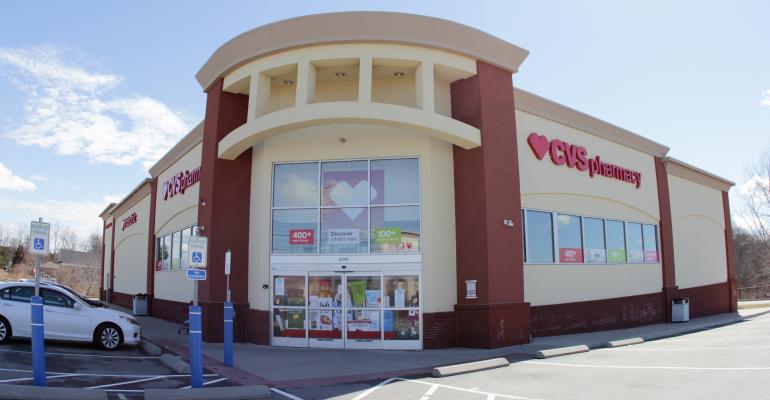 CVS Health
CVS Pharmacy operates more than 9,900 retail locations in 49 states, D.C. and Puerto Rico and was No. 18 in sales (consumables) and No. 3 in stores on the 2020 Supermarket News list of the Top 75 Retailers and Wholesalers.
News>Executive Changes

Woonsocket, R.I.-based CVS Health said Montgomery started as executive vice president and president of CVS Pharmacy/Retail effective yesterday and will oversee the company’s more than 9,900 retail locations in 49 states, the District of Columbia and Puerto Rico. She takes over from CVS Health Executive VP and Chief Operating Officers Jon Roberts, who had been serving as interim CVS Pharmacy president since the January departure of Kevin Hourican, who became president and CEO of foodservice distributor Sysco.

Montgomery will report directly to Karen Lynch, who earlier this month was named as the next CEO of CVS Health. Currently executive VP at CVS Health and president of its Aetna health insurance subsidiary, Lynch will become CEO effective Feb. 1, succeeding Larry Merlo, who is retiring. 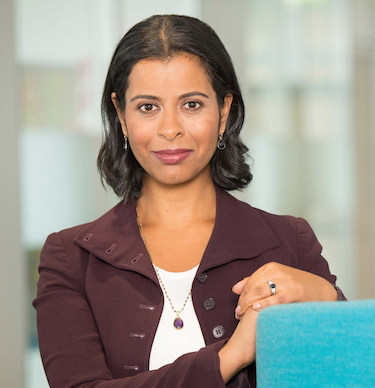 “Neela is a seasoned retail industry leader with extensive digital and e-commerce experience,” Lynch said in a statement. "She brings deep consumer insights that will allow us to better anticipate consumers' changing needs and deliver even more value to our customers in local, personalized ways. Neela is well-positioned to lead CVS Pharmacy today and into the future.”

In the coming months, Montgomery will lead CVS Pharmacy as it plays a pivotal role in the nation’s health care system. The drug chain said it has provided “the most COVID-19 testing of any retailer” and will be “on the frontlines of vaccine administration” as the first FDA-approved coronavirus immunizations are released. CVS has reached agreements with the Department of Health and Human Services to provide COVID-19 vaccines to long-term care facilities and to the general population through its drugstores and MinuteClinic retail health clinics.

“I am thrilled to lead CVS Pharmacy with its 190,000 dedicated colleagues and join such an outstanding leadership team,” Montgomery commented. “CVS Pharmacy plays a unique and important role in the health needs and lives of Americans. Increasingly, these health care touch points will be digital, virtual and in-person. This is a fantastic opportunity to help accelerate the company’s bold vision to deliver consumer health services in the community and ensure CVS Pharmacy plays an essential role in customers’ health moments.”

Most recently, Montgomery was CEO of furniture and home goods retailer Crate & Barrel, a role she held for three years. As chief executive, she transformed the chain’s online sales channel to more than 50% of the company’s total revenue and, in 2019, she was named to the ‘Top Women in Retail” list by the Women in Retail Leadership Circle, according to CVS. Previously, she served as group executive board member at the Otto Group, a global retail and services group and one of the world’s leading e-commerce retailers.

Before that, Montgomery spent nearly a dozen years at United Kingdom grocer Tesco, most recently as general merchandise director for the U.K. She held a range of senior management positions at Tesco, including U.K. e-commerce director and chief merchant for Tesco Malaysia. Montgomery currently serves as a board partner at venture capital firm Greycroft and as a nonexecutive director on the board of computer and mobile peripherals company Logitech.