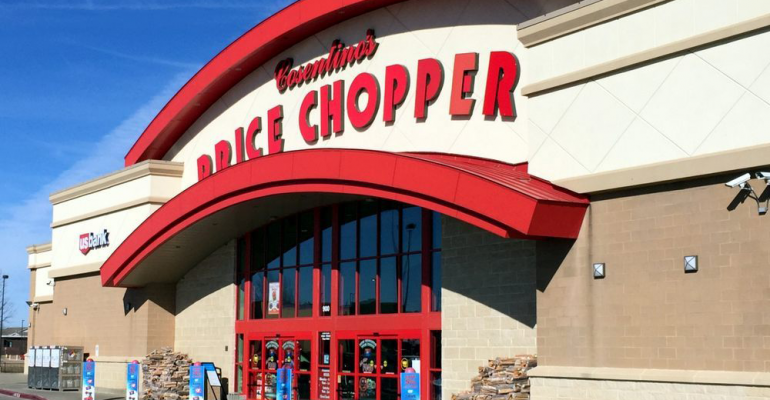 Next month, Brian Haaraoja is slated to take the reins as president and CEO of Price Chopper Enterprises, succeeding Peter Ciacco.

Plans call for Haaraoja to transition fully to the role by mid-April, when Ciacco retires, Overland Park, Kan.-based Price Chopper said. Haaraoja joined the company on Feb. 25 from H.A.C. Inc., the parent company of Homeland Foods, where he most recently was vice president of marketing and merchandising. 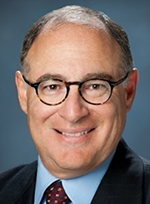 Ciacco (left) has served as president and CEO at Price Chopper since July 2010.

“I look forward to Brian’s contributions to this organization,” Ciacco said in a statement. “The board is confident in Brian’s ability to lead Price Chopper moving forward. He is a proven leader whose experience and industry knowledge will greatly benefit to our enterprise.” 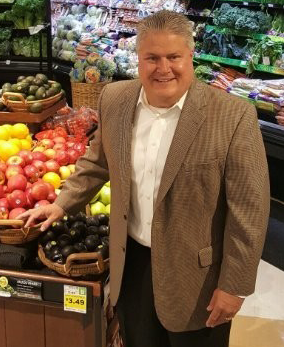