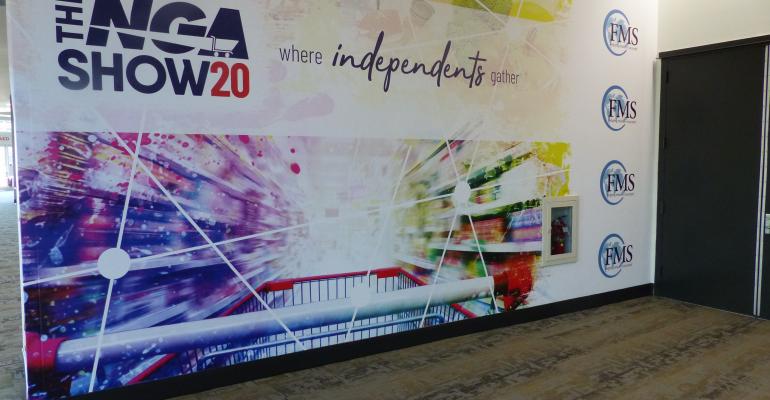 Arlington, Va.-based NGA said Monday that Downey joins the organization from the Consumer Brands Association (formerly the Grocery Manufacturers Association), where he started in 2006 as an intern in the membership group and later served in a range of positions, most recently as vice president of member value creation. In that role, he oversaw was membership strategy, growth initiatives and other revenue-generating activities.

“I’m pleased to welcome Jonathan to the NGA Team,” NGA President and CEO Greg Ferrara said in a statement. “His years of experience working closely with CPG and supplier companies will be an asset to NGA, our members and the independent supermarket industry.”

Ferrara said Downey will be key as NGA develops its associate member programs and launches the Public Policy and Industry Leadership Forum, to be held Sept. 22 to 24 in Washington, D.C. 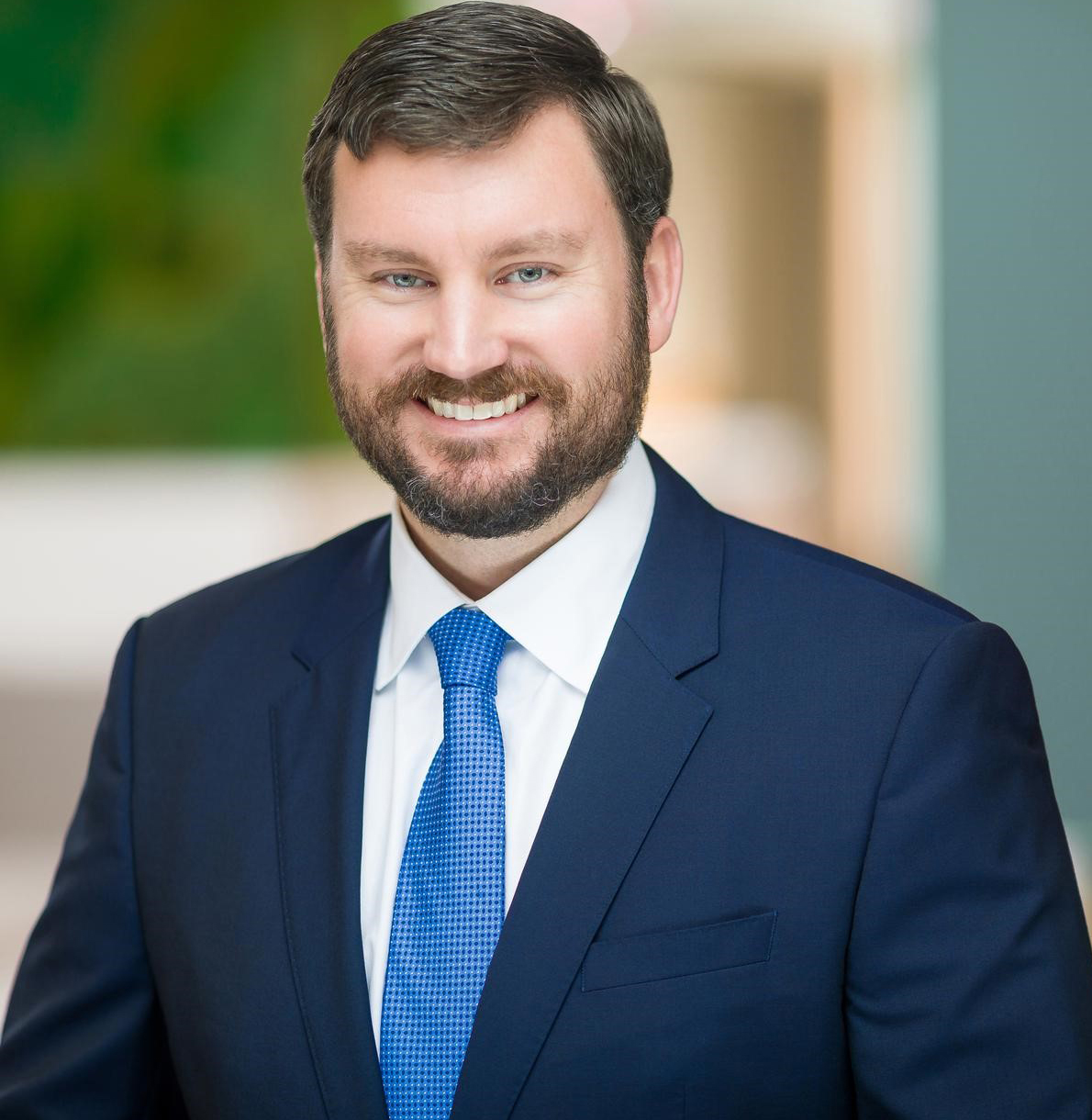 “I’m thrilled to be joining a terrific organization that represents the independent supermarket operators that are critical to communities across the country,” Downey (left) commented. “I’m looking forward to working with Greg, the NGA team and our members to build a forum where retailers, wholesalers, CPG suppliers, and solution providers can collaborate and create more value for their customers.” 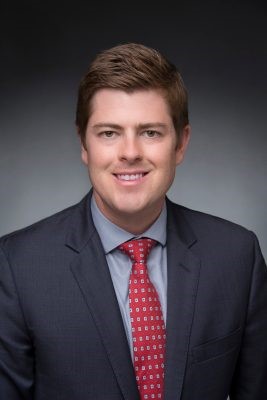 “Chris and his team are tremendous advocates for NGA’s members before Congress and federal agencies,” Ferrara stated. “Under Chris’ leadership, NGA’s advocacy efforts achieved many important wins for NGA’s members, while NGA’s Grocers PAC saw record contributions last year, providing important resources to elect the right candidates to Congress who will be champions for independent grocers. I am proud of his accomplishments during his time at NGA and look forward to working with him as we continue to achieve wins for independent grocers.”