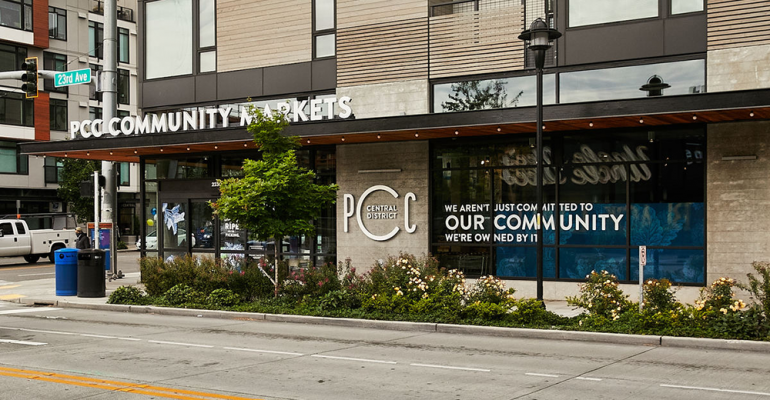 Dana Montanari has been elevated to chief people officer and Darrell Vannoy to senior vice president of merchandising and promotion at PCC Community Markets.

PCC said yesterday that both Montanari and Vannoy will report to President and CEO Suzy Monford, who joined the Seattle-based grocery retail cooperative in December from The Kroger Co.

“Dana and Darrell bring decades of expertise to their PCC service and exemplify the best of the co-op’s vision, mission and values,” Monford said in a statement. “They have been extraordinary contributors during their tenure and are steadfast in their commitment to leading PCC in our advocacy for people, planet and profit.” 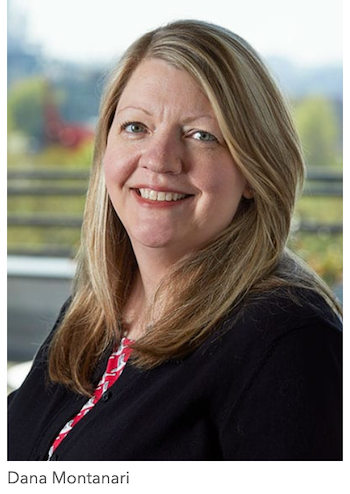 As chief people officer, Montanari will continue to support the PCC Board of Trustees’ Management Development and Compensation Committee, as well as focus on improving methods of staff recognition, developing a learning management system and integrating equity development programs, PCC said. She joined the grocer in October as human resources VP in October 2019, a role in which she bolstered the co-op’s culture, emphasized equity and inclusion training and development, retooled HRIS system reporting, and expanded HR service offerings to better support stores, the company said. 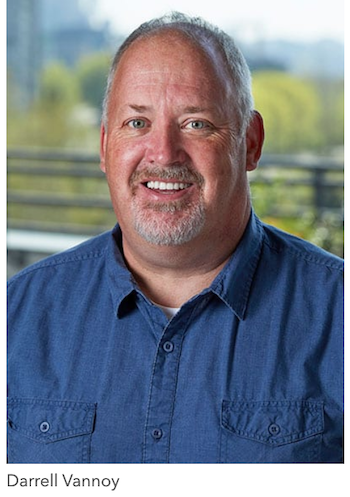 For Vannoy, the promotion expands his role to include leading PCC’s promotional go-to-market strategy, as well as continuing to oversee merchandising and procurement. He also directs the retailer’s private-label program and pricing strategies.

With more than 25 years of experience in the grocery industry, Vannoy joined PCC in July 2015 from Metropolitan Market, where he held the post of VP of sales and merchandising. Prior to that, he served as VP of sales and marketing for Heinnemans Bakery and as U.S. sales director for ACE Bakery and worked at grocery retailers Larry’s Markets and Wild Oats.

PCC, which describes itself as the nation’s largest community-owned food market and a a certified organic retailer, operates 15 stores in Washington’s Puget Sound area. The co-op said it plans to open new stores in downtown Seattle and Madison Valley as well as relocate its Kirkland location.