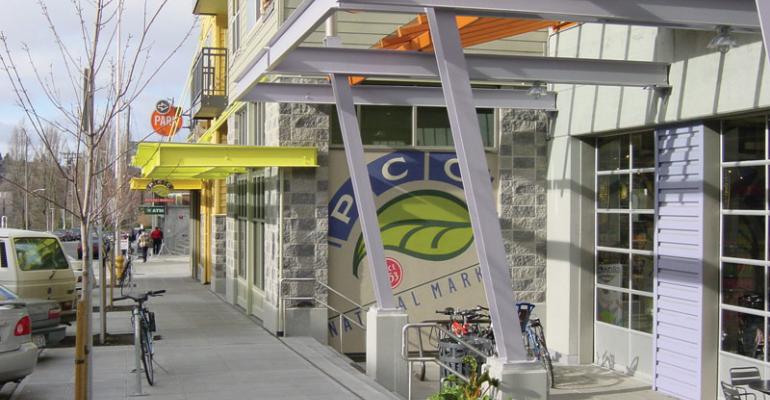 Seattle-based natural co-op PCC Natural Markets said its board has begun a search for a new CEO to replace Tracy Wolpert, who has left the company to pursue other interests.

Randy Lee, PCC's CFO, is serving as acting CEO while the board conducts its search.

Wolpert joined PCC in 2000 as COO and has served as CEO since 2001. During his tenure as CEO the co-op opened four stores and, as of year-end 2013, topped $200 million in sales supported by more than 1,100 employees. He is leaving the cooperative on solid financial ground, with PCC having just opened its 10th store earlier this month, the board said.