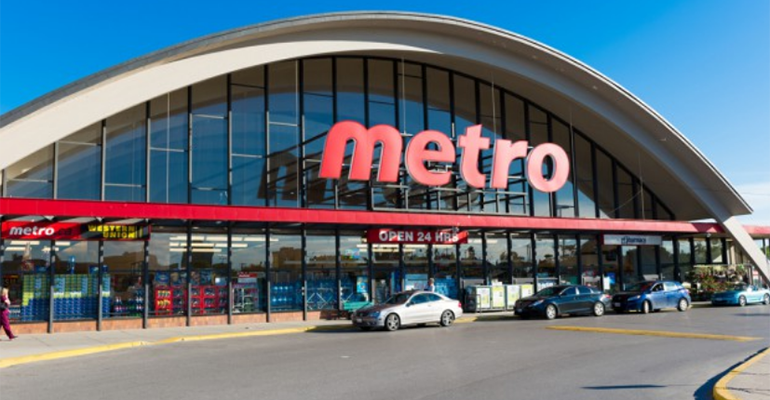 Metro Inc.
Plans call for Pierre Boivin, who's currently president and CEO of private investment firm Claridge, to take the reins as chairman upon being elected at Metro’s annual shareholders meeting on Jan. 26.
News>Executive Changes

Retiring Réal Raymond set to step down next month

Canadian food and drug retailer Metro Inc. has named independent director Pierre Boivin as chairman of the board, succeeding Réal Raymond, who is retiring.

Plans call for Boivin to take the reins as chairman upon being elected at Metro’s annual shareholders meeting on Jan. 26. Raymond, who has served as chairman of Montreal-based Metro since January 2015, will step down at that time. 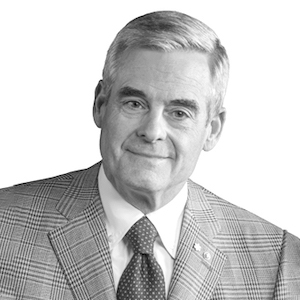 “It is an honor and a privilege to be selected by the board as incoming Chairman. I very much look forward to helping Metro, one of the best food and pharmacy distributors and retailers in Canada, continue its growth and development,” Boivin (left) said in a statement. “Réal Raymond has been an excellent chairman of the board at a time of significant growth for the company. On behalf of the board, I extend our sincere gratitude and appreciation to Réal for his contribution to Metro’s success.”

Boivin, 66, has been on Metro’s board since 2019. He currently serves as president and CEO of Claridge Inc., a private investment firm that represents the interests of the Stephen Bronfman family. Boivin also is a board member at other large Canadian corporations, including the National Bank of Canada and Canadian Tire Corp. In addition, he serves on the board of CH Group, which manages the Montreal Canadiens, Bell Centre, evenko and L’Équipe Spectra. From 1999 to 2011, Boivin was president and CEO of the Montreal Canadiens, Bell Centre and evenko. 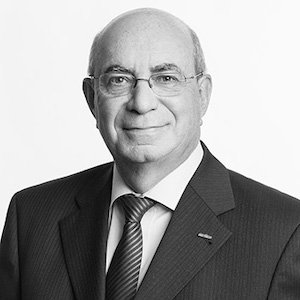 Raymond (left) 69, joined Metro’s board in 2008 and served as lead director on Metro’s board from 2010 to 2015 before ascending to chairman in 2015. He spent his entire career at National Bank of Canada, where he held a range of leadership postions, including president and CEO from March 2002 to May 2007.

“On behalf of all shareholders, I wish to acknowledge the strong leadership of Réal Raymond, who is retiring as chairman after serving Metro so well for all of these years,” stated Eric La Flèche, president and CEO of Metro. “Réal's guidance and steadfast support of management have been essential to the success of Metro’s growth strategy. We wish him the very best as he retires from our board.”

For its 2020 fiscal year ended Sept. 26, Metro saw sales rise 7.3% to nearly $18 billion (Canadian). Net earnings climbed to $796.4 million, or $3.14 per diluted share, from $714.4 million, or $2.78 per diluted share, a year earlier. The company’s retail network includes about 950 food stores under the Metro, Metro Plus, Super C, Food Basics and other banners in Quebec and Ontario, as well as 650 drugstores, mainly under the Jean Coutu, Brunet, Metro Pharmacy and Food Basics Pharmacy banners.