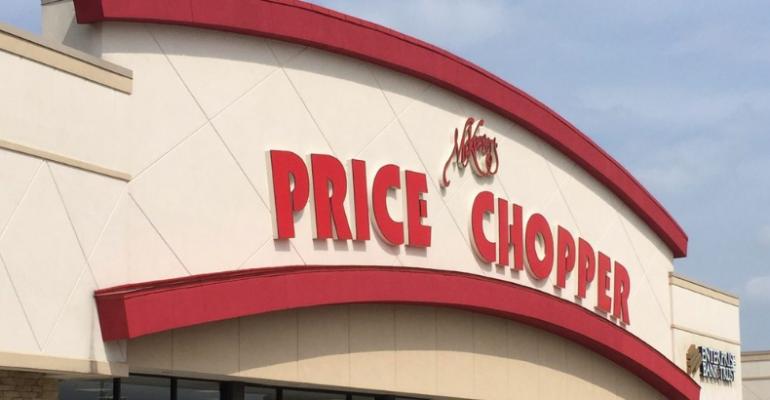 Casie Broker has been promoted to chief marketing officer at Price Chopper Enterprises.

The Overland Park, Kan.-based grocer said yesterday that the move is effective immediately. Broker previously served as vice president of marketing, holding that post since 2016. 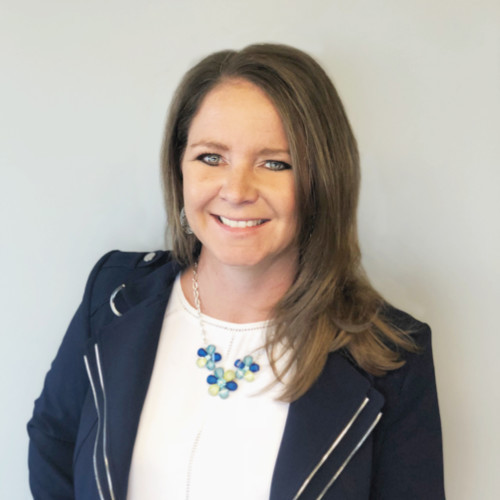 In the new role, Broker’s duties have been expanded to include all Price Chopper brand marketing and IT-related marketing. The company said her recent achievements include launching online grocery delivery for all stores and landing a multiyear sponsorship with Major League Baseball’s Kansas City Royals.

“Casie has been an extremely valuable part of our team for many years,” President and CEO Peter Ciacco said in a statement. “We’re pleased to have her take another step forward in her career within Price Chopper.”

Her promotion marks Price Chopper Enterprises’ second executive appointment in the past week.

In late February, the company hired grocery industry veteran Brian Haaraoja, vice president of marketing and merchandising at H.A.C. Inc., to become president and CEO. Ciacco is slated to retire in mid-April, at which time Haaraoja will take the helm as chief executive.