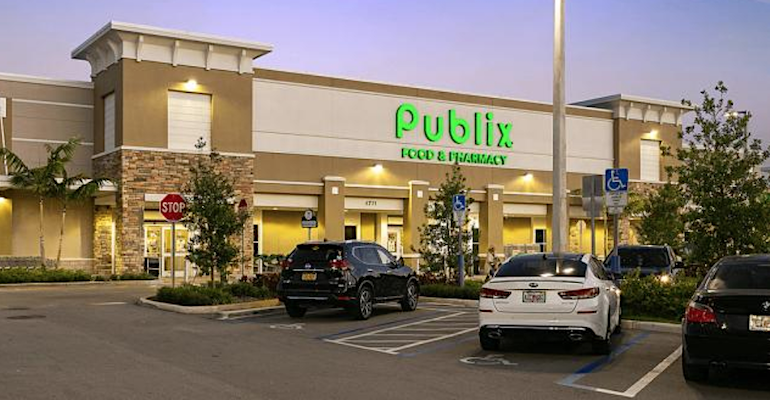 Sleiman Enterprises
Publix said Bob Balcerak is slated to retire at the end of next month, at which time Bridgid O'Connor will start in her new role.
News>Executive Changes

Bridgid O’Connor has been promoted to vice president of real estate strategy at Publix Super Markets, succeeding Bob Balcerak, who is retiring. 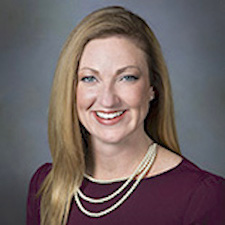 O’Connor (pictured left) started at Publix in 1998 as a part-time cashier in Dunedin, Fla. After serving in customer service roles at various stores, she shifted to Publix’s real estate department in an administrative support function in 2005. Within nine months, she was promoted to property specialist, and then from 2007 to 2009 she worked as a real estate specialist before being promoted to real estate manager in 2011. She was appointed as director of real estate strategy in 2017.

“For the past 18 years, Bridgid has pursued her passion of strategic planning and real estate development by honing her skills and achieving her goal to learn every aspect of the business,” Publix President Kevin Murphy said in a statement. “Her ability to be a strong, strategic leader — along with her commitment to developing her team — has allowed her to excel. We are excited to see the contributions she’ll continue to make in her new role.” 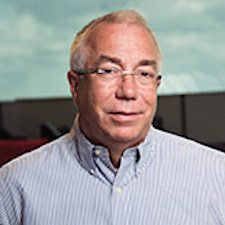 Balcerak (pictured left) has been with Publix for almost 30 years. He joined Publix as a meat cutter in Orlando, Fla., in 1993 and, after working in several positions in the meat department, was promoted to meat manager in 1996.

“We are grateful for Bob’s leadership in new store growth, new market and site acquisition strategies,” Murphy commented. “He has perpetuated our Publix culture of promotion from within and preparing for opportunity each time his team has secured a new store site. He’s been our brand ambassador as we have charted our way into new communities, passing on the Publix spirit, and developing his team to further our company’s real estate development strategy. We are grateful for his years of dedicated service.”