Publix said Monday that Murphy, 48, now senior vice president of retail operations, is slated to take the reins as president on Jan. 1. With the move, current Publix President and CEO Todd Jones, 55, will relinquish the president’s title. 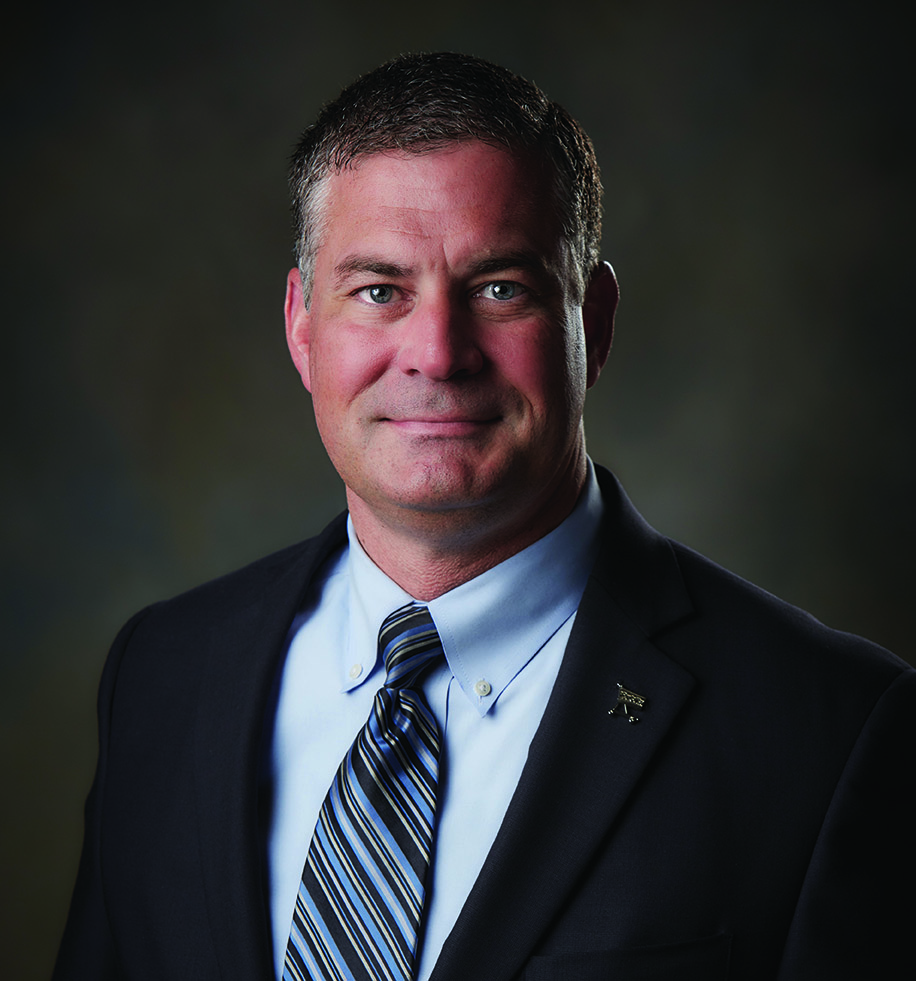 Murphy has been with Lakeland, Fla.-based Publix since 1984, when he started as a front service clerk in Margate, Fla. He held a range of positions before being promoted to store manager in 1995. Following that were promotions to Jacksonville division district manager in 2003, Atlanta division regional director in 2009 and Miami division vice president in 2014. Murphy has served in his current position as senior vice president of retail operations since 2016. The promotion to president could put Murphy in line for succession to CEO. Jones succeeded the retiring Ed Crenshaw as CEO in May 2016 after having been promoted to president in 2008.

Publix also announced a range of other executive promotions on Monday. The company said Laurie Douglas, senior vice president and chief information officer, will take on the additional role of chief digital officer.

Douglas joined Publix in 2006 from FedEx Kinko’s Office and Print Center Inc., where she was senior vice president and CIO. Before that, she served as vice president of information and e-business technology at The Home Depot.

Dale Myers, vice president of retail business development, is retiring after 44 years of service at the company. Publix said that, with Myers’ retirement, Miami Division President Bob Bechtel will be promoted to vice president of customer experience. Bechtel began his career at Publix in 1978 and has led the Miami division since 2016.

Taking over from Bechtel as Miami division president will be John Goff, the division’s regional director. Goff, who came to Publix in 1991, has served in his current position since 2014.

Also retiring will be Vice President of Distribution Casey Suarez, who has been with Publix for 40 years. The company has promoted Mike Lester, director of warehousing, to succeed Suarez. Lester, who has been in his current role since 2014, joined Publix in 1983.

“We are thankful for the more than four decades that Dale and Casey have served our company,” Jones said in a statement. “We thank them for their contributions and wish them well in the next chapters of their lives. We are also excited to announce the promotions of Kevin, Laurie, Bob, John and Mike. For our company to have continued success, we need associates who are ready to take the next step in their Publix careers. These promotions continue to perpetuate our Publix culture of developing associates by preparing them for opportunity.”