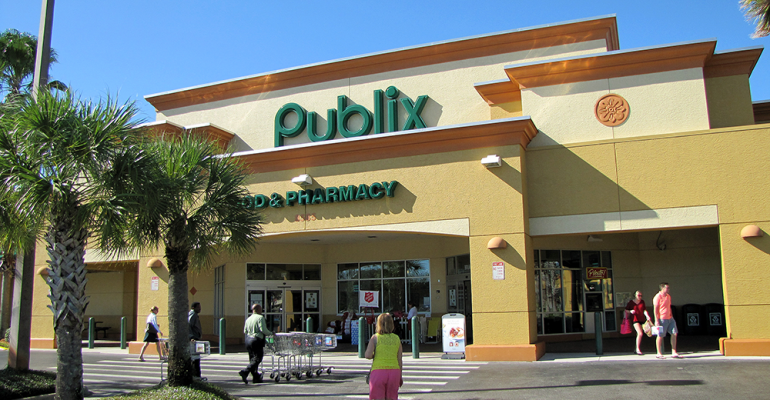 Jeff Chamberlain, senior vice president of real estate and facilities at Publix Super Markets, plans to retire at the end of this year after 47 years at the company. 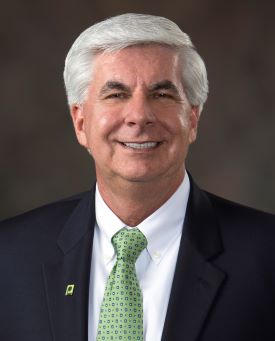 The 63-year-old Chamberlain (left) started his career at Publix in 1972 as a front service clerk in the Satellite Beach, Fla., store. After working in various roles at several stores in Brevard County, he was promoted to store manager in 1983.

“Jeff has made significant contributions to Publix, particularly in our expansion into newer market areas,” Publix CEO Todd Jones said in a statement. “Throughout his career, he has trained, mentored and developed his team and those around him. We wish him the very best as he begins the next chapter of his life.”