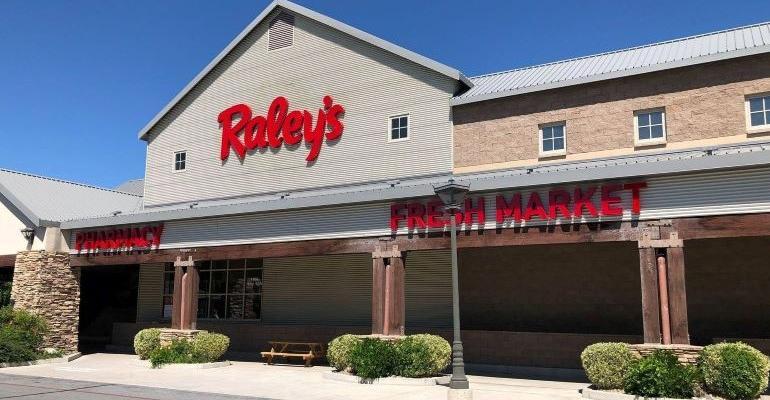 Raley's
Kevin Konkel will step down as chief operating officer of Raley's in January, after 44 years with the company.
News>Executive Changes

The company has yet to name a successor or interim replacement, but said it would announce a series of leadership changes in the weeks and months ahead.

“Kevin is the epitome of a ‘service leader,’” said Keith Knopf, Raley’s president & CEO. “His knowledge, professionalism and leadership have been a source of stability and inspiration. Kevin is far more than just a business leader; he is a kind and thoughtful person who treats all people with respect and grace. He has been a source of trust and hope for the people of Raley’s. After 44 years, he is leaving our organization an even stronger and better place than it would have been otherwise.” 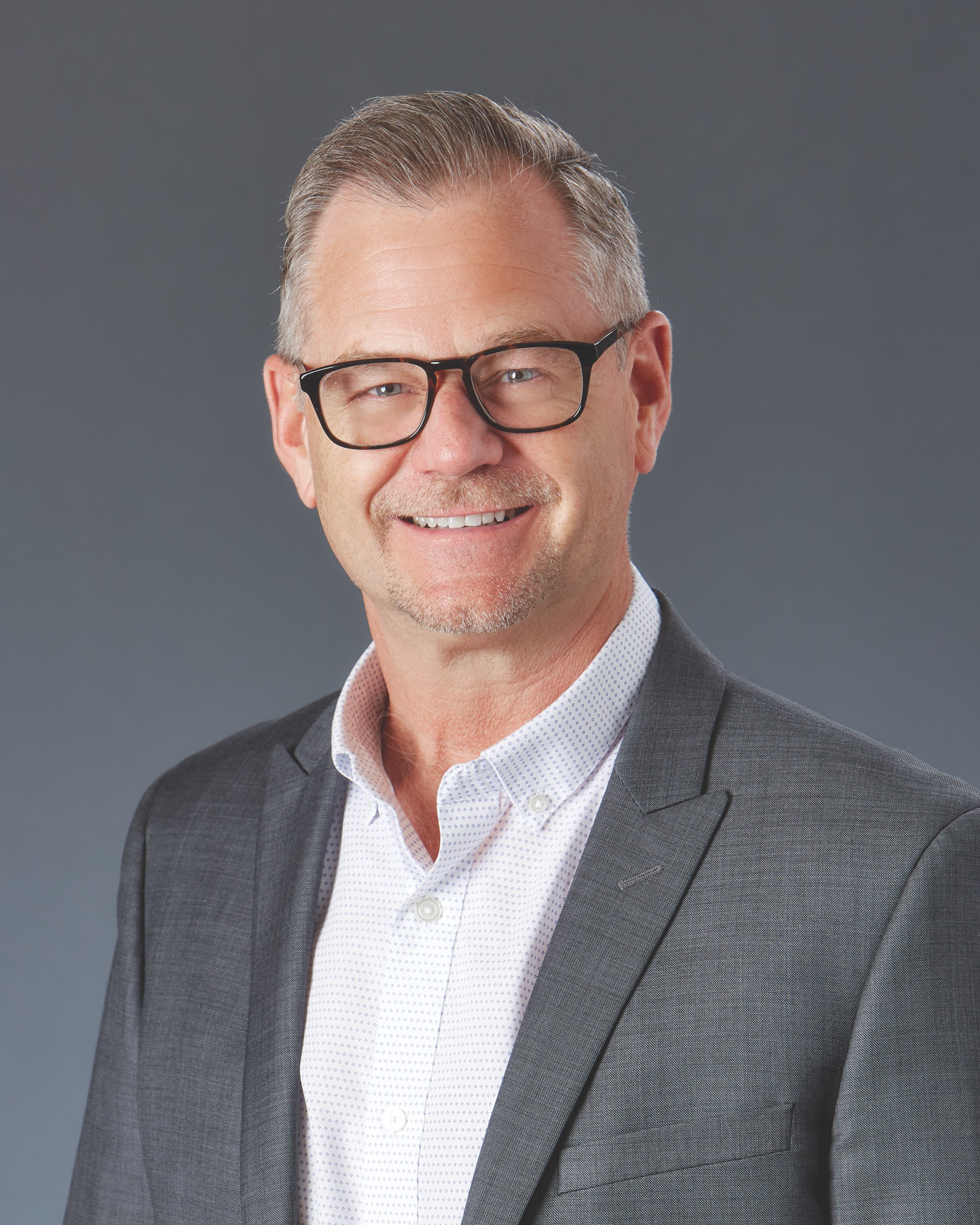 Konkel (left) started with Bel Air Markets in 1978 as a bagger working with his father, Richard “Rich” Konkel. The younger Konkel progressed through the ranks and joined Raley’s upon the acquisition of Bel Air in 1993. He advanced through the larger Raley’s organization from roles in store to becoming a district leader to leading the remote market in New Mexico and finally to the support center. Konkel held senior roles in sales and merchandising, store operations and marketing before becoming a key member of the executive leadership team in his role as chief operations officer.

“I’ve watched Kevin grow from a fine young man to an outstanding person and leader. His contribution and impact on Raley’s are indelible. Kevin is a man of integrity, kindness and fortitude. I am forever grateful for his dedication to Raley’s and the people he has helped over these many years,” said Mike Teel, Raley’s owner & chairman.

“On behalf of our owner, board of directors, executive leadership team and myself, we want to express our heartfelt gratitude and appreciation for Kevin’s leadership and contribution. We wish he, Lynette and their family the very best in this next chapter,” said Knopf.

In October, Raley’s announced plans to acquire Arizona grocer Bashas’ Family of Stores, which will create a supermarket company with more than 200 stores in four Western states stretching from Northern California to New Mexico. Under the deal, Bashas’ will operate as a Raley’s subsidiary company and maintain its Chandler, Ariz., corporate headquarters as well as its distribution center in Arizona and store banners.