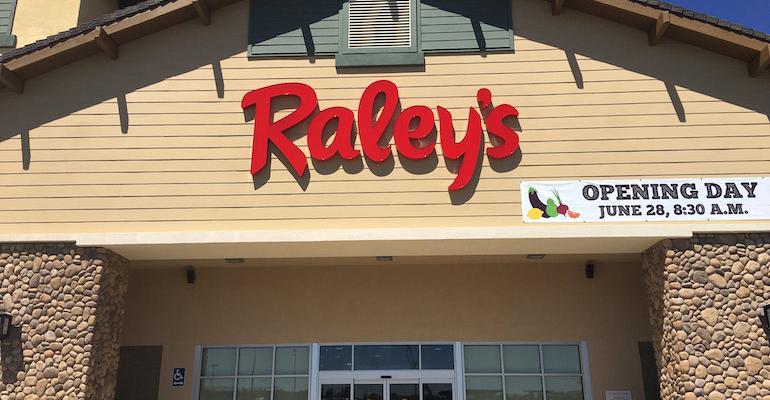 Raley's
Warner, who comes to Raley's from Columbia Sportswear, will serve in a newly created role at the supermarket retailer.
News>Executive Changes

With the move, announced Wednesday, Warner becomes part of the Raley’s executive leadership team. She comes to the company from Portland, Ore.-based Columbia Sportswear Co., where she has served as vice president of legal since December 2017. 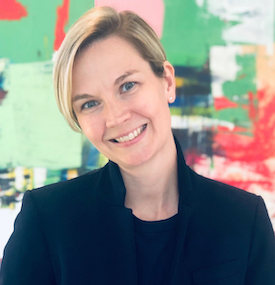 In the chief administrative officer role, Warner will oversee the Raley’s regulatory, risk management, food safety, sustainability and corporate strategy, as well as the retailer’s environmental, social and governance programs.

She reports directly to Keith Knopf, president and CEO of Raley’s, and will work with him to shape and implement business strategy, the company said.

“Jen is the epitome of a purpose-driven leader,” Knopf said in a statement. “She places emphasis on achieving positive outcomes while doing so in a collaborative and socially responsible manner. Her broad experience will complement the already strong Raley’s leadership team.”

Before her experience at Columbia Sportswear, Warner served as vice president of compliance and chief development officer for the Ashe Legal Group and AsheWorks Inc.; global chief compliance officer and general counsel for the Americas at XPO Logistics Inc., a supply chain and logistics company; and associate counsel for Northwest Natural Gas Co.