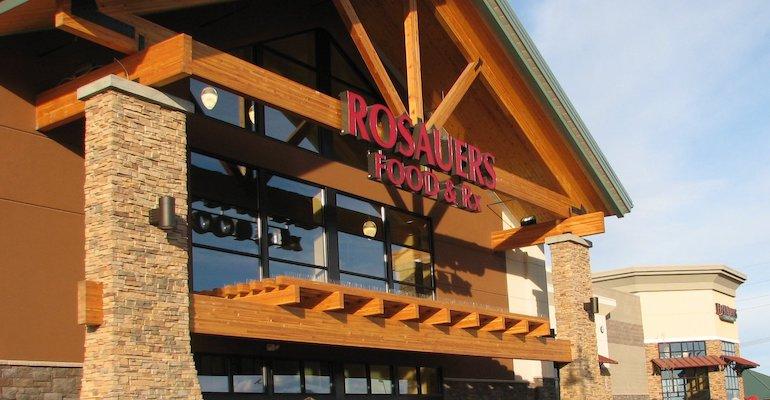 “Cliff is very well-qualified with extensive industry experience and an enthusiasm to create vision and success for our company and employees,” Philipps wrote in a letter to employees on his retirement. 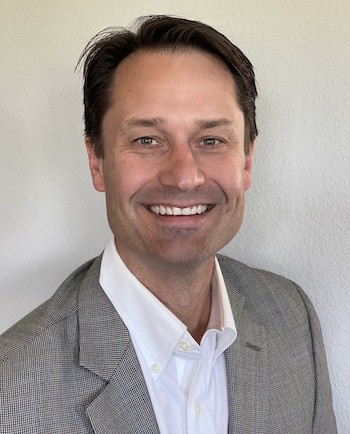 Rigsbee (left) has served as CEO and CMO at Honolulu-based Hawaiian Springs since joining the company in April. That followed a 29-year career at supermarket giant Albertsons Cos./Albertson’s LLC, most recently as the senior vice president of merchandising and marketing for Safeway’s Northern California division from November 2018 to September 2020.

Previously, Rigsbee also served in such roles as Albertsons group store director and store director for parent Supervalu, as well as alcohol beverage sales manager for Albertson’s LLC, the predecessor of Albertsons Cos.

“I am unbelievably excited to join the Rosauers team,” Rigsbee said in a statement. “Rosauers has always been a leader in selection, quality, service and giving back to the communities they serve. I’m committed to retaining the more than 80-year legacy of putting customers and employees first while leading Rosauers to be the neighborhood solution in this ever-changing world.” 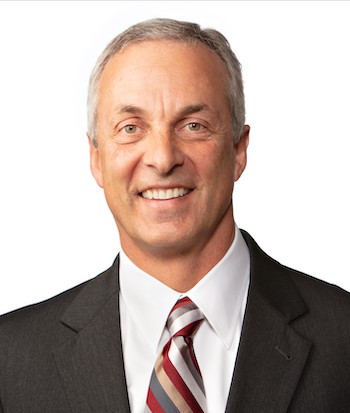 Philipps (left) has served as Rosauers president and CEO since coming to the company in July 2000 and has been in the industry for over 49 years. Prior to that, he was vice president of marketing for Fleming Foods (May 1999 to June 2000) and chief operating officer of Carr-Gottstein Foods (February 1996 to April 1999).

Rosauers noted that Philipps led the expansion of the retailer’s footprint into six new markets and grew sales to almost $600 million during his tenure.

“There will always be more work to be done, but as I retire, I am confident that Rosauers is on solid ground with amazing talent and experience to take on the challenges of our industry, and lead in a manner that will create future success for all,” Philipps commented.

Overall, Rosauers operates 22 supermarkets in Washington, Montana, Idaho and Oregon. The chain is a subsidiary of URM Stores, a Spokane-based grocery wholesale cooperative.