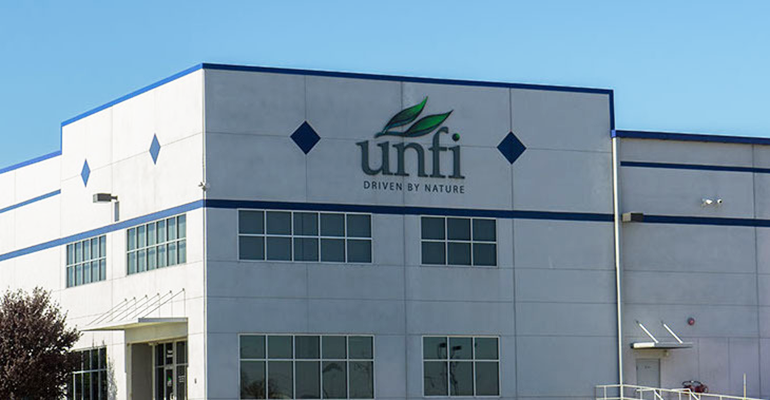 United Natural Foods Inc. (UNFI) has named Sean Griffin as its chief operating officer — a title he previously held — in addition to serving as CEO of Supervalu.

In September, UNFI introduced Griffin as the designated CEO of Supervalu, about two months after announcing a $2.9 billion deal to acquire the Minneapolis-based grocery distributor and retailer. He had been serving as head of integration for the transaction. Griffin started as Supervalu CEO in October upon the closing of the deal, taking over from Mark Gross, who stepped down from the post. 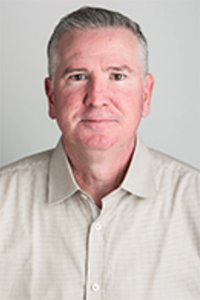 Prior to that, Griffin had served as UNFI’s COO since September 2014 after being promoted from group president of supply chain, distribution and national sales and senior vice president. In mid-May, UNFI had announced plans for Griffin to transition from the COO role on Aug. 1 and retire on Oct. 1, serving as a strategic adviser to the company thereafter. He joined the company in January 2010 as senior vice president of national distribution.

UNFI said Griffin’s expanded role reflects its efforts to spur the integration of Supervalu and operate as a single organization under a national leadership team. The company noted that the move will help advance its long-term strategic objectives and short-term synergy, revenue and EBITDA growth goals.

"We feel very good about the work accomplished over the last six months to integrate UNFI and Supervalu, to align our people and to implement the necessary process and systems changes,” UNFI Chairman and CEO Steve Spinner said in a statement. “As such, we're now well-positioned to accelerate our migration to one company. Sean is the ideal candidate to assume his previous role as our chief operating officer, where he'll influence and guide sales and operations across our entire organization."

Also on Monday, UNFI’s board elected former Best Buy executive James Muehlbauer as a director. His appointment expands the board to nine members. UNFI said the move is part of a plan to enlarge the board and add expertise in areas that serve its new strategic objectives in the wake of the Supervalu acquisition.

Most recently, Muehlbauer was executive vice president and chief financial and administrative officer from 2013 to 2017 at The Valspar Corp., a manufacturer and distributor of paints, coatings and related products. Before joining Valspar, he served as executive vice president and chief financial officer of consumer electronic retailer Best Buy Co. from 2007 to 2013.

"Jim's extensive financial background with strong commercial and leadership skills will make him a valuable addition to our Board of Directors," Spinner stated. "His knowledge and experience in broad strategic transitions and large-scale integration efforts directly aligns with the qualifications and expertise identified through our board refreshment process."