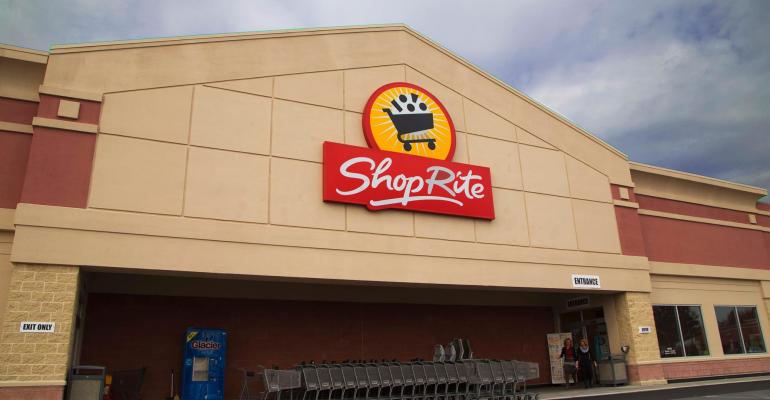 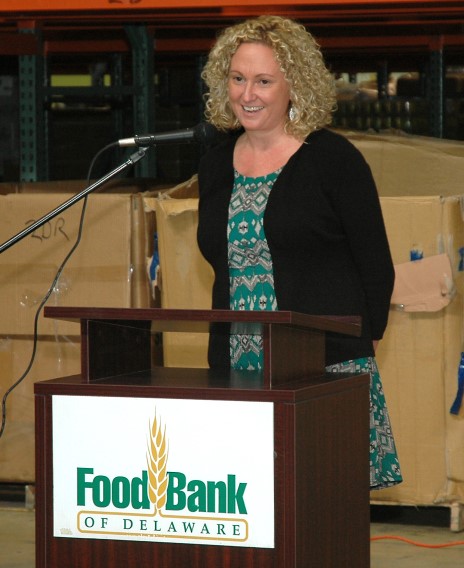 In addition, Kenny (left) has taken over responsibilities as vice president of real estate at First State Plaza in Stanton, Del., the shopping center where one of the Kenny Family ShopRites is located.

Kenny, the daughter of Delaware Supermarkets founder and chairman Bernard Kenny, began in the new role on Jan. 1. Her brother Christopher Kenny is the company’s president and CEO.

"I am honored to have the opportunity to lead, grow and represent Kenny Family ShopRites," Melissa Kenny said in a statement. "I want to thank my family and all our associates for their commitment to making our stores a great place to shop and a vehicle of economic growth in the communities where our stores operate. I look forward to continuing our tradition of providing sustainable stores, fresh and healthy food options, and a great shopping experience for our customers."

With more than 20 years of industry experience, Kenny has trained in each of the departments in her family's stores and spent time in all management posts. The company noted that she has worked closely over the years with her brother Chris and father Bernie in learning every part of the supermarket business. Bernie Kenny, who launched Delaware Supermarkets in 1995, remains involved in day-to-day operations as well as community events.

Melissa Kenny also serves as chairwoman of the Kenny Family Foundation's board of directors. Since 2011, the foundation has donated more than $2.3 million to over 1,000 charitable groups in Delaware’s New Castle County with micro-grants and partnerships.

"Our entire company and family could not be more proud of Melissa's work and the role she has played in the success of our stores," commented Chris Kenny. "As a second-generation grocer, she understands our market, our customers and what our work means to the communities we serve. There could not be a better person to lead our company into the future."

Along with the store in Stanton, Kenny Family Markets owns and operates ShopRite supermarkets in Wilmington (two), Newark (two) and Bear, Del.