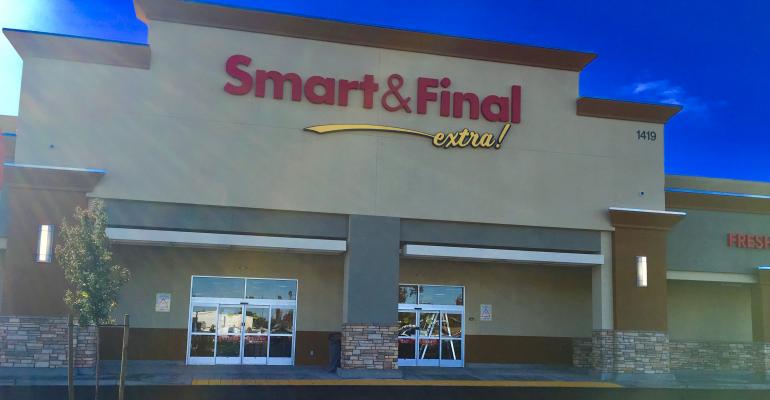 “Sean and Matt are two industry veterans with more than a half-century of grocery retail experience between them,” President and CEO Dave Hirz said in a statement. “We are very fortunate to have them on our team. It has been a pleasure for me to work with them both for the past 10 years and to watch them grow in their careers. They are highly intelligent and have similar management styles that include living Smart & Final’s values every day. They’ve both made incredible contributions to Smart & Final over the years, and I’m proud to congratulate them on their much-deserved promotions.” 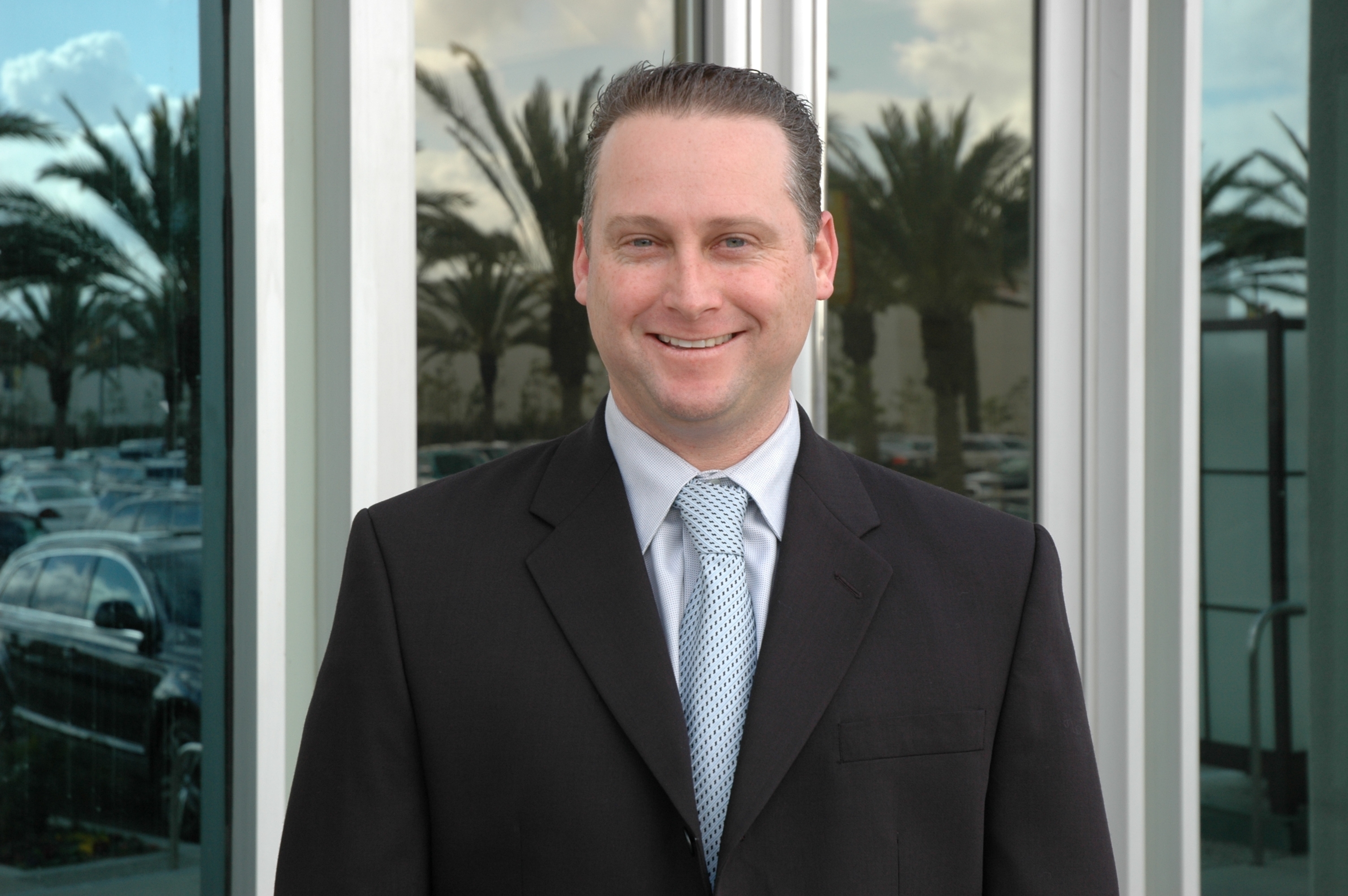 Mahony (left) has served as group vice president of store operations since October 2015, overseeing the operations team for the 255 Smart & Final stores. Before that, he was group vice president for Northern California and then for Southern California, Arizona and Nevada. He began his career at Smart & Final nearly 27 years ago as a store associate, working at night while attending college. 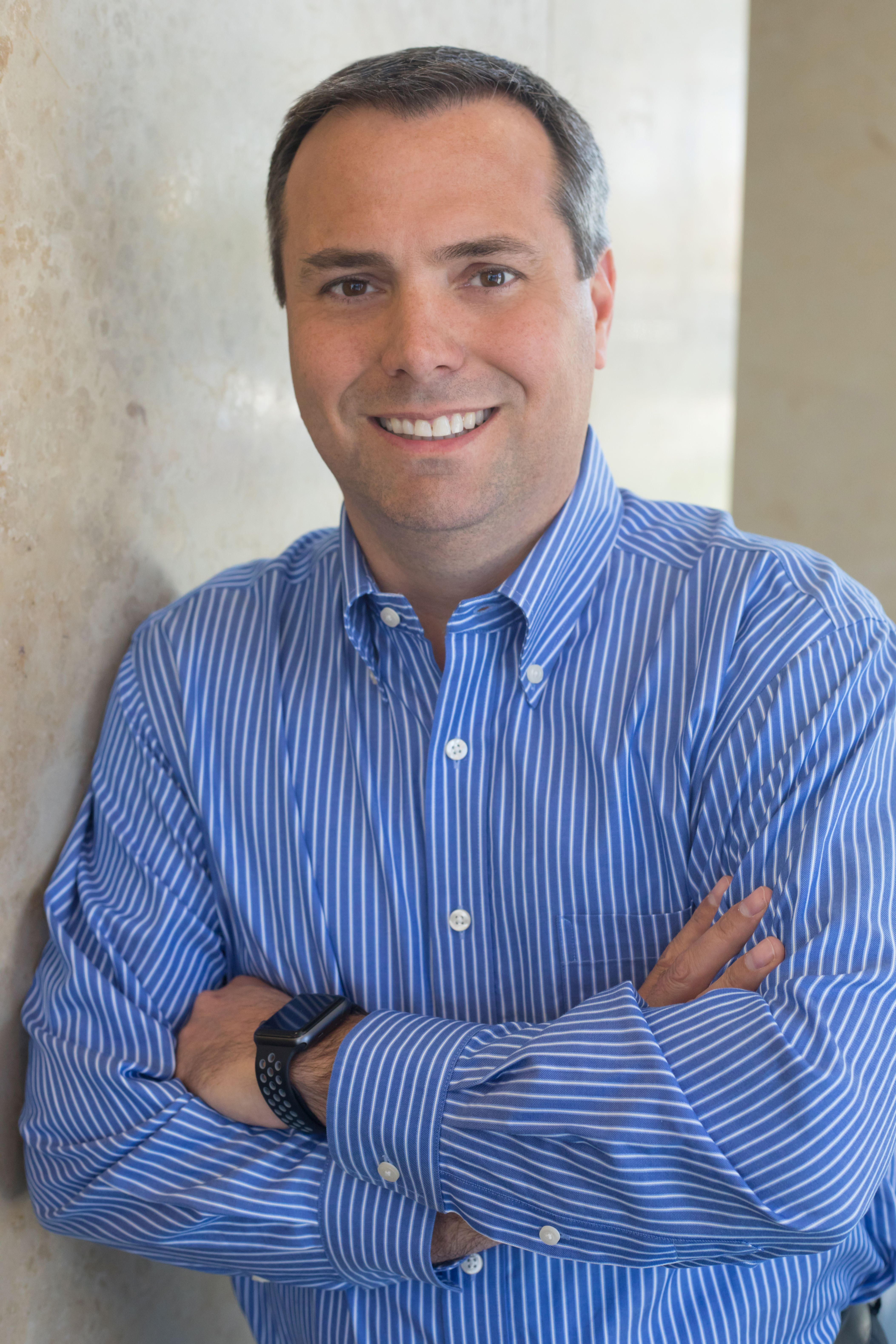 With more than 29 years in the grocery industry, Reeve (left) leads the sales and merchandising team responsible for category management and private label. He has served as group vice president of sales and merchandising since August 2016. Prior to that, he was vice president of grocery and frozen foods. He joined Smart & Final as a category manager in 2004.

The retailer noted that in 2008, Reeve helped transform Smart & Final with the launch of its newer, larger Smart & Final Extra! format, which now accounts for more than 75% of the company’s locations.