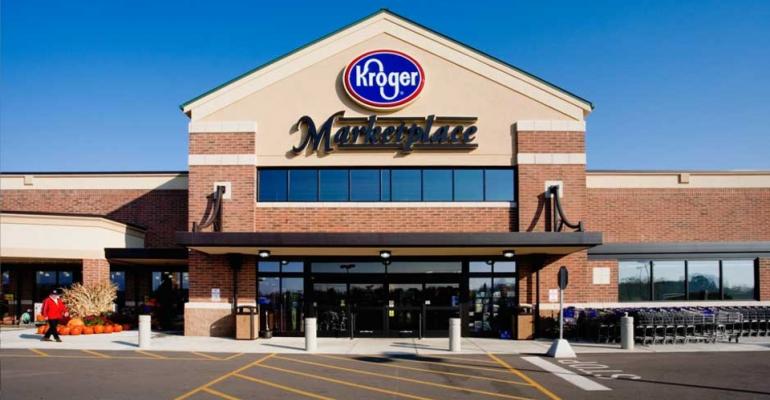 The Kroger Co. has named Walmart vice president Sonya Hostetler as president of the Nashville division.

Kroger said Tuesday that Hostetler takes the reins as Nashville president on Aug. 1. She succeeds Zane Day, who is retiring after almost 45 years at the company.

Most recently, Hostetler was vice president and regional general manager at Walmart, working out of Dallas. In the role, she oversaw 13 markets, 122 stores and 45,000 associates in the Dallas-Fort Worth area. 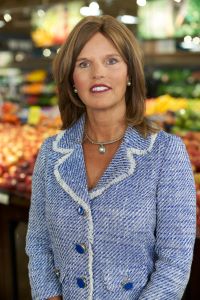 Her career at Walmart spanned 30 years. Hostetler started at the company in 1989 as an hourly associate and in several years worked her way up through the manager ranks to the senior director level, serving in loss prevention, health and wellness human resources, and store operations personnel roles. In 2011, she became a vice president and regional general manager based in Bentonville, Ark., overseeing the retailer’s flagship region. She later served as corporate vice president of asset protection and safety.

"We're pleased to welcome Sonya to the Kroger family of companies," Mike Donnelly, executive vice president and chief operating officer at Cincinnati-based Kroger, said in a statement. "Sonya is a well-respected leader in the retail industry who's innovative and strategic. She will help us to continue to redefine the grocery customer experience and develop talent, accelerating our Restock Kroger vision in the Nashville market."

Day has served as Kroger Nashville president since February 2016. He began his retail grocery career at Smith's Food & Drug on the night crew in Ogden, Utah, in 1974. He went on to serve in various leadership roles, including store manager and director of merchandising.

In 1998, Day was named director of procurement at Fred Meyer's Tolleson distribution center. Then in 2000, Day became director of deli for the Fry's division, before shifting to a similar role in the Smith's division in 2003. At Smith's, Mr. Day was promoted to district manager and vice president of merchandising before becoming vice president of operations in 2015.

Hostetler’s hiring comes after a flurry of recent divisional appointments at Kroger.