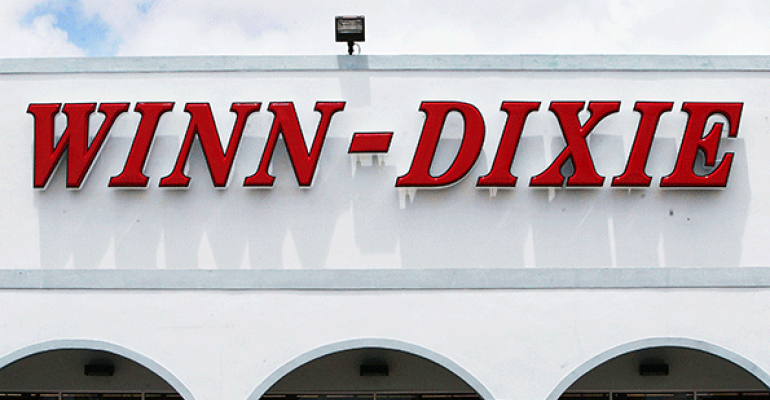 Among the new arrivals is Mark Scates, named SVP of store operations. Scates is a former executive with Coles, the Australian retailer that previously employed Southeastern’s CEO, Ian MacLeod.

The report said Bill Nashaan, currently the chief merchandising officer of the company, would be appointed to a new role overseeing the Harveys banner as well as the company’s Winn-Dixie stores in South Florida. The company is expected to name a new CMO at a later date.

Following the recently announced sale of Bi-Lo’s stores in Chattanooga, the banner will be split into Bi-Lo East, to be led by newly hired executive Gordon Schmidt, and Bi-Lo West, to be headed by Fred Shropshier. Schmidt is a former VP at Target and SVP at convenience store chain The Pantry.