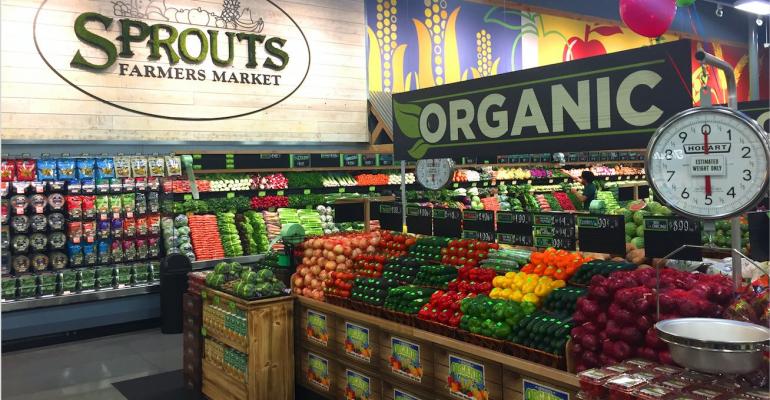 Role to be filled by Chip Molloy, as Denise Paulonis departs to join Sally Beauty as president and CEO

Sprouts Farmers Market announced Tuesday that Chief Financial Officer Denise Paulonis is resigning effective Sept. 24. Separately, Wednesday morning, it was announced that Paulonis would be appointed president and CEO of Sally Beauty Holdings effective Oct. 1., where she has been a member of the company's board since 2018.

In her place at Sprouts, Lawrence "Chip" Molloy, who serves on the company's board of directors, will take the CFO position. Malloy, 60, served as interim CFO from June 2019 until Feb. 21, 2020, when Paulonis began her employment at Sprouts.

"There is no better successor to oversee our financial function than Chip," Jack Sinclair, chief executive officer of Sprouts Farmers Market, said in a released statement. "Chip's extensive knowledge of all aspects of our business and strategy and long-tenured executive experience makes him ideally suited to lead our finance team as we execute on our strategy." 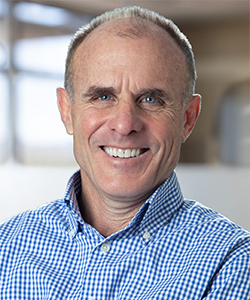 "I am thrilled to be joining Jack and the Sprouts leadership team," Molloy (left) said in the statement. "I have proudly served Sprouts for the past eight years, and I couldn't be more excited about our current growth trajectory as we continue to implement our strategic priorities to deliver value to our stockholders."

Molloy will resign from the board of directors when he becomes the chief financial officer. Sprouts Farmers Market agreed to pay Malloy a base salary of $875,000; a signing bonus of $500,000; a short-term incentive bonus potential of $875,000; stock options; and the opportunity to participate in the company's health and 401(k) plans.

He most recently worked as chief financial officer of Pathway Vet Alliance from May to August. He has served on Sprouts' board of directors since January 2013. 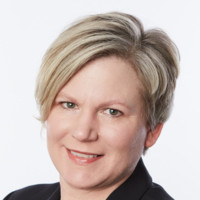 Paulonis, 48, joined Sprouts Farmers Market after serving as executive vice president and CFO of The Michaels Companies, the arts-and-crafts specialty retailer. At Sally Beauty Holdings, Paulonis succeeds Chris Brickman who will be stepping down on Sept. 30, but will continue to serve in a consulting capacity through March 31, 2022, to support an orderly transition.

Paulonis had been the only female C-suite executive at Sprouts since she was hired in 2020. Two women serve on the eight-member board of directors. For fiscal 2020, Paulonis received total compensation of $3.73 million; she also received restricted stock valued at $750,000 to compensate her for pay from Michaels that she relinquished to join Sprouts, according to the Proxy Statement for the 2021 Annual Meeting of Stockholders.