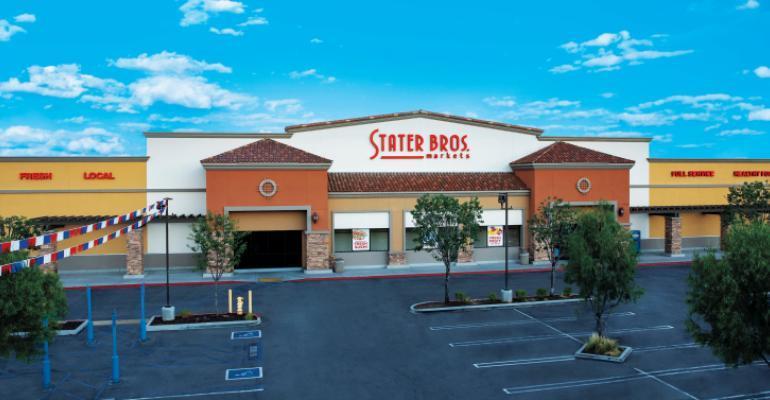 “Bertha is a well-respected and valuable member of our management team,” said Pete Van Helden, Stater Bros. Markets CEO. “This promotion recognizes her outstanding leadership skills and dedication to providing our valued customers with the best shopping experience in Southern California.” 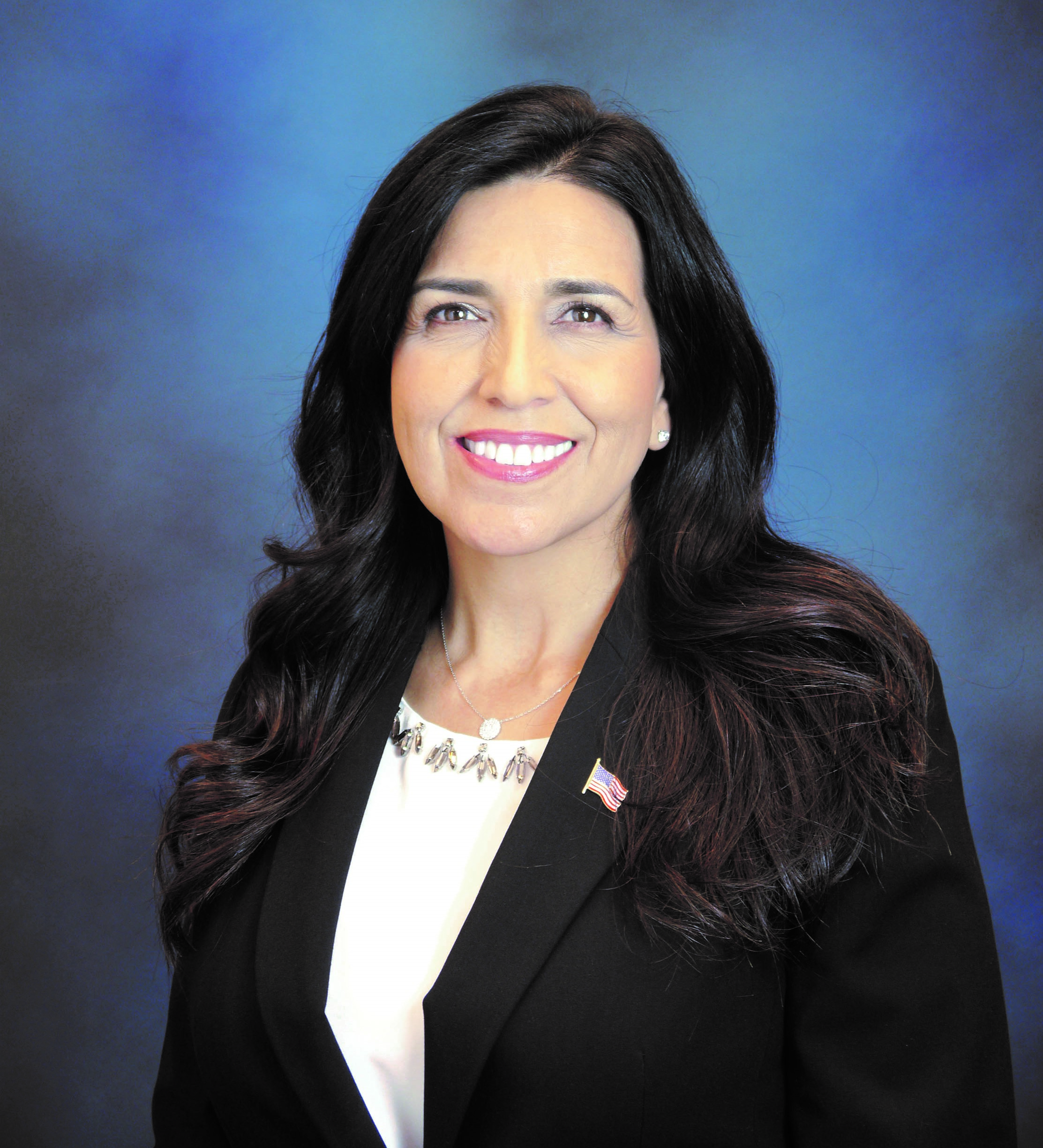 Luna (left) has been with Stater Bros. for 20 years and has over 32 years of experience in the retail grocery industry. She began her career in the retail grocery industry in 1988 as a courtesy clerk at Lucky Stores. She joined Stater Bros. in 1999 during the acquisition of Albertsons and Lucky Stores. Luna’s career with Stater Bros. Markets started as a Store Manager at the Company’s Fullerton location. In 2000, she was promoted to Retail Grocery Supervisor and in 2006, she was promoted to Retail District Manager. In 2014, Luna transitioned to the position of Director of Diversity, and in 2017 reassumed the role of Retail District Manager. In 2018, she was promoted to Senior Director Retail Operations, her most recent position.

Luna earned a Bachelor of Science Degree in Human Resource Management from Western Governors University and is also a graduate of the University of Southern California (USC) Food Industry Executive Program. Additionally, she serves on the Company’s Refresh Committee, Energy and Sustainability Committee and E-commerce Committee.

“Paul is a well-respected and a valuable member of the Stater Bros. Family,” said Van Helden. “Paul consistently demonstrates strategic focus and forward thinking. I have confidence in his leadership and vision to help move the business forward.” 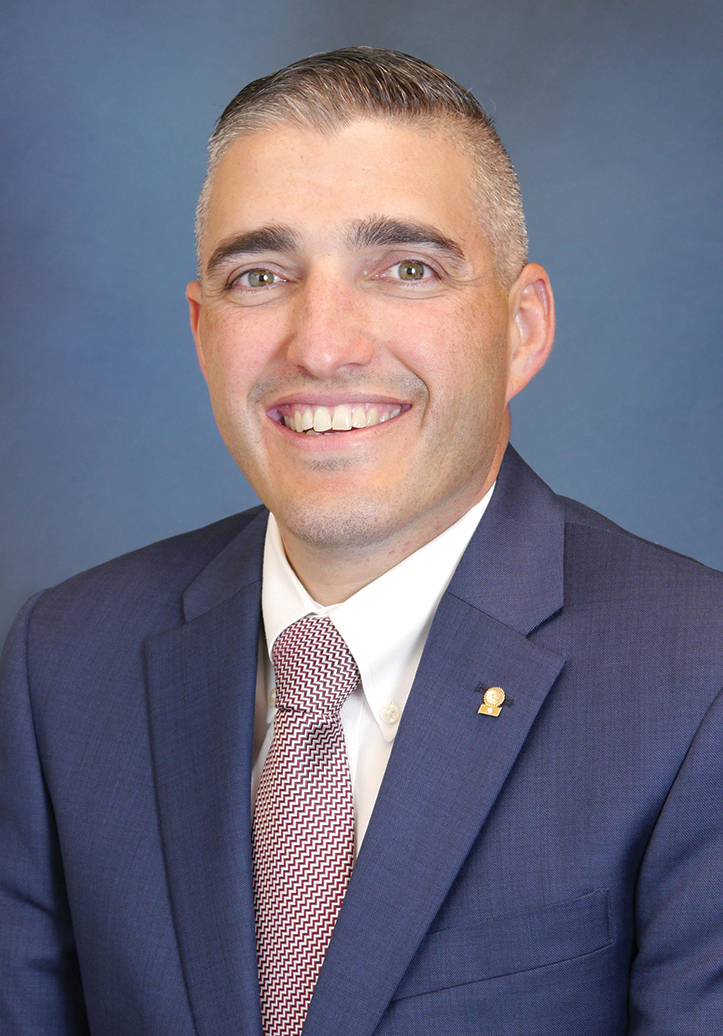 Stoffel (left) has over 23 years in the retail grocery industry. He began his career at Stater Bros. in 1997 as a courtesy clerk at the company’s Arlington location in Riverside and held the positions of Meat Wrapper and Clerk before being promoted to the merchandising department at the corporate office in 2005. Stoffel was promoted to inventory analyst in the marketing department in 2006 and continued to advance to the positions of inventory analyst supervisor, buyer – merchandiser and director category management. In 2019, he was promoted to senior director marketing, his most recent position.

Stoffel earned a Bachelor of Arts Degree in Business Management from California State University, San Bernardino, and is also a graduate of the University of Southern California (USC) Food Industry Management Program.