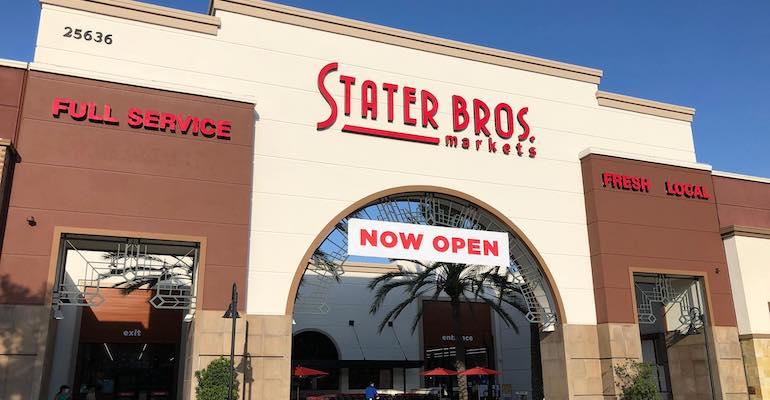 Stater Bros. promotes Gil Salazar to senior VP of IT

Previously, Salazar served as vice president of IT, a role he held since mid-2016. He joined Stater Bros. in 2013 as assistant director of operations and technical support. 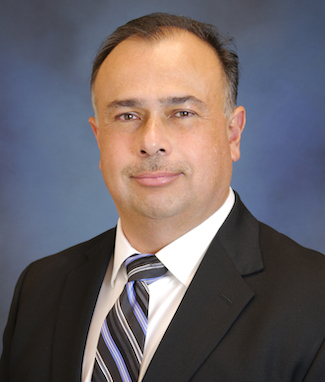 In announcing the promotion on Wednesday, San Bernardino, Calif.-based Stater Bros. said Salazar (left) remains a key driver of the grocery retailer’s digital transformation as it adapts to meet current and future needs of customers and all areas of the company. He will continue to report to CEO Pete Van Helden

“Gil is a valuable member of our executive leadership team,” Van Helden said in a statement. “This promotion recognizes his outstanding leadership and innovation to navigate us into the future.”

Salazar has more than 31 years of IT experience, Stater Bros. noted. Before coming to the company, he served as director IT services for Hyundai Capital America; director IT for Partners Consulting, providing IT services to clients across multiple industries; associate vice president of IT services at AIG; vice president of IT at Ford Motor Credit; and senior manager of systems infrastructure at ConAgra Foods. The grocery retailer added that Salazar also completed the Computer Information Systems Program from the U.S. Naval Technical Training Center and served four years in the Navy during Operation Desert Storm and Operation Southern Watch.