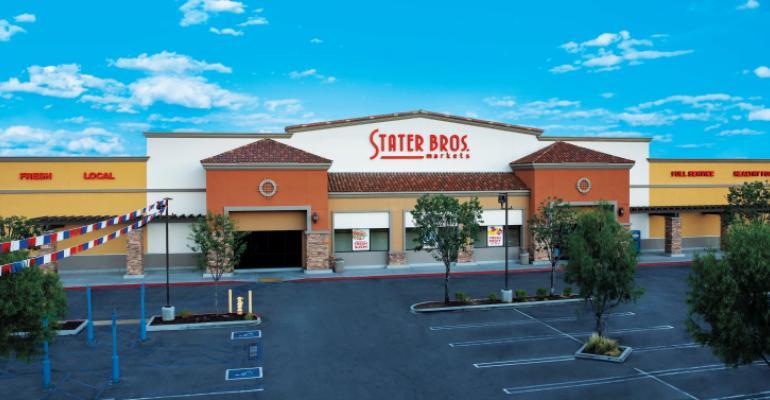 Veteran of San Bernardino, Calif., grocery chain will oversee retail operations of all stores across the company

In his new role, Thomas — who has spent his entire career at Stater Bros. — will be responsible for overseeing the retail operations of all stores across the company. He will also reinforce Stater Bros.’ commitment to providing its valued customers with a best-in-class shopping experience through stellar in-store customer service. Thomas will continue to serve as a member of the company’s Executive Management Team, which evaluates and sets key strategies for the company. Thomas will report directly to Stater Bros. President Greg McNiff. 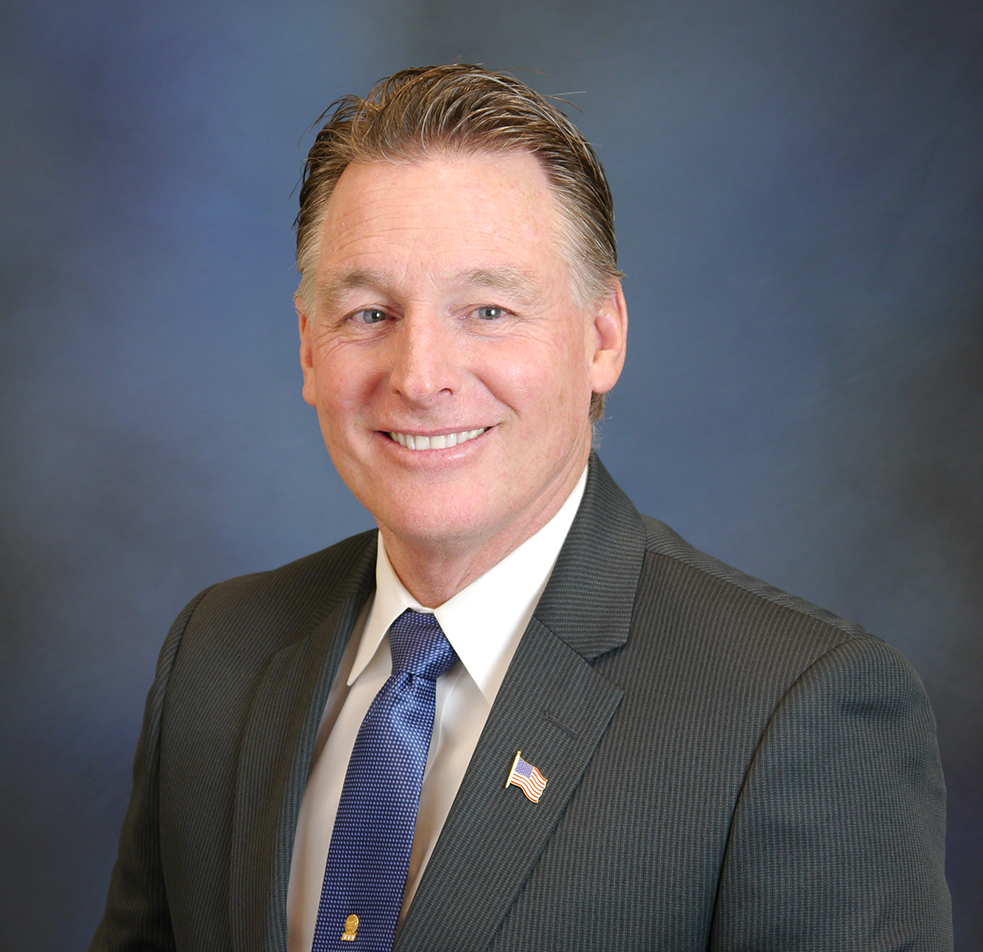 “Keith is a valuable member of our Executive Management Team,” said Stater Bros. CEO Pete Van Helden. “This promotion recognizes his outstanding leadership skills and dedication to providing our customers with the best shopping experience in Southern California.”