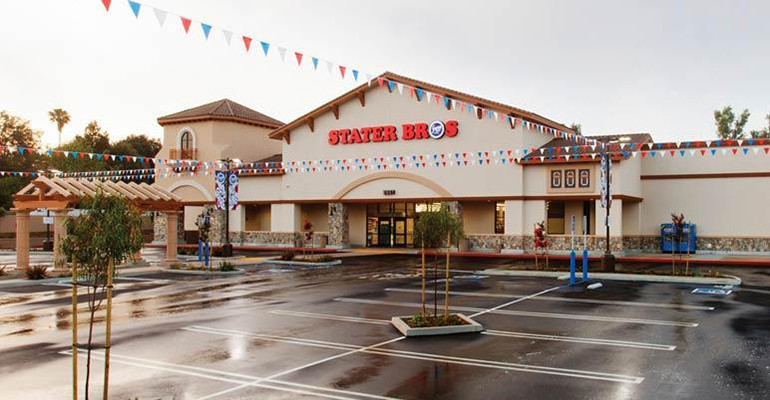 The Southern California grocery chain said yesterday that the move makes Thomas a member of the executive management committee, which formulates company strategy. He previously held the title of senior VP of retail operations. 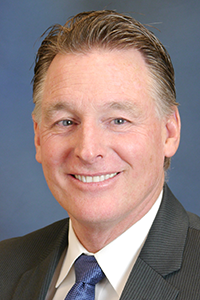 In the new role, Thomas (left) will continue to lead Stater Bros.’ retail operations and training departments and oversee the operation of all the San Bernardino, Calif.-based grocer’s 172 supermarkets. He reports directly to President George Frahm.

Thomas has more than 38 years of experience in grocery retailing, starting at Stater Bros. in 1981 as a courtesy clerk at the chain’s Riverside store on Magnolia Avenue. Over the years, he steadily advanced in retail store and management roles — including store manager, retail grocery supervisor and retail district manager —  before being elevated to regional VP of retail operations in 2009. Thomas was promoted to the role of senior VP of retail operations last year.

“Keith is a well-respected and valuable member of our Stater Bros. family. Keith has consistently demonstrated a passion for the supermarket business in addition to stellar leadership skills,” Frahm said in a statement. “But most importantly, he truly cares about our valued customers and the loyal members of the Stater Bros. family.  His commitment and dedication will continue to be instrumental to providing our customers with the best shopping experience in Southern California.”

And last week, Stater Bros. held grand reopenings for remodeled stores in Artesia, Highland and Menifee, Calif. Enhancements at the stores included the addition of energy-efficient LED lighting, new wood laminate flooring and FujiSan hand-crafted sushi, as well as a fresh-cut fruit station and an expanded selection of wine and beer at the Highland location.

This spring, Stater Bros. expects to break ground on a new, 44,662-square-foot store in Ontario, Calif., which will be the retailer’s fourth location in that community.