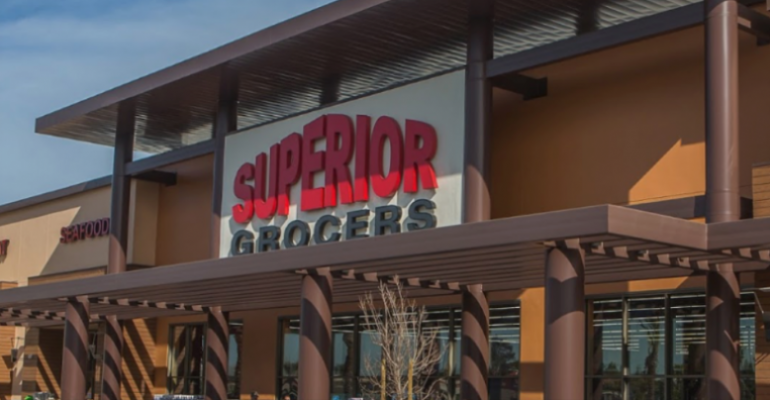 Supermarket retail veteran Richard Wardwell has been promoted to president at Superior Grocers.

In his new role, Wardwell will continue to oversee all aspects of the company, Santa Fe Springs, Calif.-based Superior Grocers said Friday. He previously was chief operating officer of the independent grocery chain, which has 46 stores in Southern California. 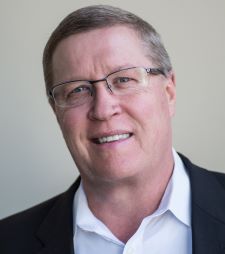 “It is an exciting time for Superior Grocers,” Chairman and CEO Mimi Song said in a statement. “As we enter a new decade, there are definitely more challenges and opportunities in the grocery and retail industry, and with Rich’s leadership, our company will be well-positioned for success.”

Wardwell has served as COO for more than two-and-a-half years. He joined Superior Grocers in November 2014 as vice president of operations and then in July 2015 became senior vice president, with expanded responsibilities. The company promoted him to the COO post, also retaining his senior VP title, in July 2015.

Superior Grocers noted that Wardwell began his 35-year retail grocery career as a courtesy clerk and worked his way up through the ranks. Before coming to the company, he was vice president of operations for the Food Source banner at Raley’s from 2011 to 2014 and store manager of a Walmart in Ceres, Calif., from 2010 to 2011. Prior to that, he served as director of operations at Save Mart Supermarkets from 2007 to 2009.