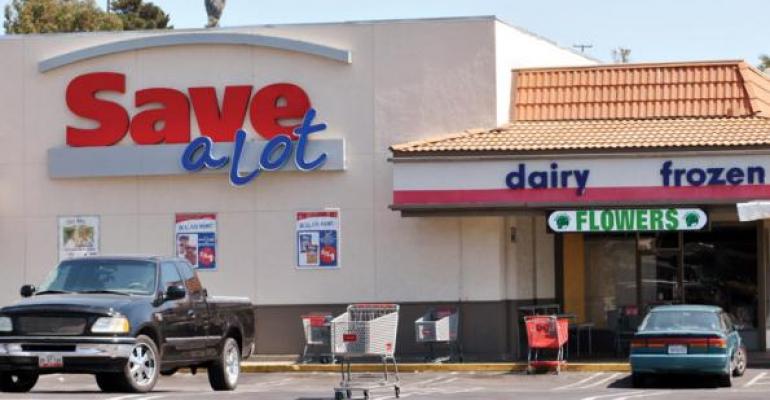 Supervalu, Minneapolis, said Frank A. "Terry" Savage and Mathew M. Pendo have been elected to the company’s board of directors.

Savage and Pendo were both appointed to the board as designees of Symphony Investors, a Cerberus Capital Management-led investor consortium. Symphony Investors owns approximately 20.9% of Supervalu’s outstanding common stock.

The two new directors succeed Mark Neporent and Lenerd Tessler, who resigned on March 6 following the announcement of the planned merger of Safeway and Albertsons, due to their ties with Cerberus, which owns Albertsons.

Pendo is currently a managing director at Sandler O’Neill Partners, a boutique investment banking firm focused on the financial services industry. Prior to joining Sandler O’Neill, Pendo was the chief investment officer for the Troubled Asset Relief Program (“TARP”) at the U.S. Department of the Treasury from November 2010 until March 2013.

Commenting on the new appointments, Gerald Storch, Supervalu’s non-executive chairman, said, “Terry and Mathew each bring tremendous business and financial experience to the Supervalu board, and we are excited to have them join.”