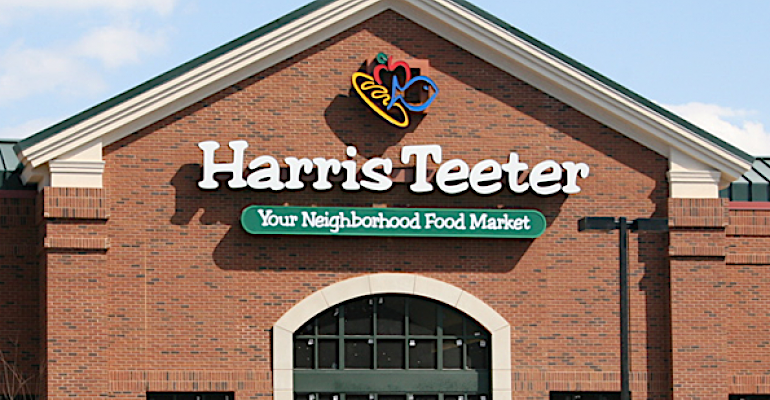 Harris Teeter
Harris Teeter's DeBoer currently serves senior VP of merchandising, operations and marketing and will take over as president from Antolock on Feb. 1.
News>Executive Changes 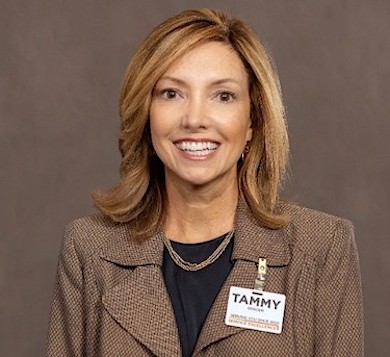 A 25-year retail veteran, DeBoer (left) joined Harris Teeter in September 2020 in her current role, overseeing operations, merchandising and marketing across the chain’s 258 supermarkets in North Carolina, South Carolina, Virginia, Georgia, Maryland, Delaware, Florida and the District of Columbia. She came to the company after three years of running her own business consultancy, DeBoer Consulting.

Prior to that, DeBoer spent more than five years at Family Dollar Stores, rising from vice president of private brands and merchandise initiatives upon joining the chain in June 2012 to chief merchandising officer in June 2016. Family Dollar was acquired by Dollar Tree in July 2015.

Her tenure at the dollar store retailer came after 19 years in various roles at Delhaize, most recently as vice president and general manager of Bloom, an upscale store concept developed by Delhaize America supermarket chain Food Lion, where she spent much of her time with the company. DeBoer also served as vice president of category management and marketing/advertising for the retail arm of Nash Finch from 2004 to 2005.

“Tammy is a seasoned veteran of the retail industry,” Mary Ellen Adcock, senior vice president of operations at The Kroger Co., said in a statement. “Her broad and deep experience — including brand transformation, merchandising, operations and more — make her a true asset to Harris Teeter and the leading choice to assume the role of president.” 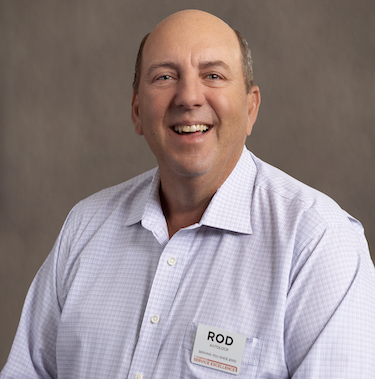 Antolock (left) has spent nearly 22 years at Harris Teeter. He joined the grocer in 2000 and served in a range of executive posts, including senior vice president of operations and later adding oversight of merchandising, before his promotion to executive vice president in 2012. In that expanded role, he led several teams, including merchandising, operations, marketing, human resources, loss prevention, store development, quality assurance and distribution, and manufacturing. He was elevated to president of Harris Teeter in June 2015, taking the reins from Fred Morganthall.

During Antolock’s time at Harris Teeter, the chain was acquired by The Kroger Co., a deal that was announced in July 2013 and closed in January 2014. Before joining Harris Teeter, Antolock served in various leadership roles at Albertsons from 1978 to 2000.

“Rod’s leadership has been instrumental to the growth and success of Harris Teeter for more than two decades,” Kroger Chairman and CEO Rodney McMullen stated. “His commitment to customer service and quality will continue to guide Harris Teeter into the future.”