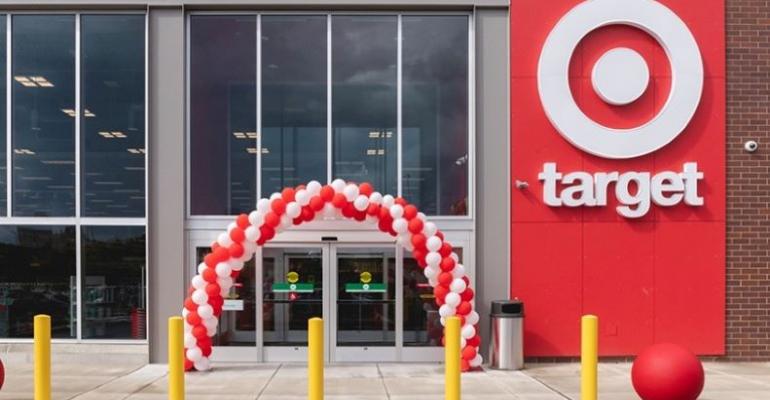 Mark Tritton is stepping down as Target Corp. chief merchandising officer to become president and CEO of Bed Bath & Beyond Inc.

Tritton is slated to start at Bed Bath & Beyond as CEO, and as a board member, effective Nov. 4. Taking over his role at Target on an interim basis will be Christina Hennington and Jill Sando, who both currently serve as senior vice presidents and general merchandising managers. 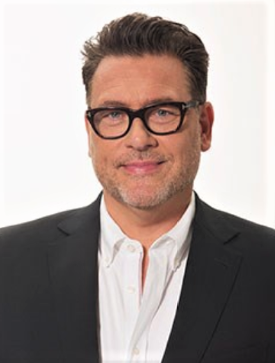 Tritton (left) joined Target as executive vice president and chief merchandising officer in June 2016. The 30-year retail veteran previously was executive VP at Nordstrom and president of Nordstrom Product Group. Prior to that, he held leadership roles at Timberland and Nike.

“Mark brought a tremendous amount of energy to his role as our chief merchant. His focus on developing the next generation of leadership, establishing a comprehensive merchandising strategy and re-energizing our owned-brand portfolio are among his most meaningful contributions. Along with the entire Target team, I wish him the best,” Cornell said in a statement.

Jefferies analyst Christopher Mandeville called Tritton’s exit a “surprise” in a research note late Wednesday. “Mr. Tritton was a key leader in Target’s merchandising strategy and has been instrumental in building a now strong own-brands portfolio, which has proven to be a core driver of top-line growth for Target,” Mandeville wrote.

Both Hennington and Sando were appointed as senior VPs and GMMs in January. Hennington, who joined Target in 2003, oversees merchandising of essentials, beauty, hardlines and services. Coming to Target in 1997, Sando directs merchandising for apparel, accessories and home.

In their interim positions, Hennington will supervise the merchandising planning and capabilities teams, while Sando will oversee owned-brand sourcing, design and brand management, according to Target.

“As we head into the holiday season and beyond, Christina and Jill are well-positioned to lead our merchandising organization, given their strong business acumen and extensive experience driving ambitious and successful merchandising strategies,” Cornell stated.

Plans call for Fiddelke, now senior vice president of operations, to take over the CFO role on Nov. 1. Target noted that his promotion to the post comes after a wide-ranging evaluation of internal and external candidates through an executive search firm. The company had announced the planned retirement of Smith in January. 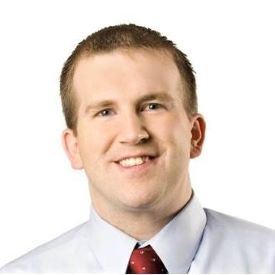 In 15 years at Target, Fiddelke (left) has served in a variety of roles across finance, merchandising, human resources and operations.

“After concluding an extensive global search, it's clear that Michael is the right leader for this role,” Cornell commented. “With his engineering training and his deep financial experience, Michael is extremely talented at diagnosing and solving complex organizational challenges and driving business results. He is respected as a highly collaborative business partner and will bring a modern approach to financial and enterprise leadership for Target.”

Smith joined Target as CFO in 2015 from pharmacy benefits manager Express Scripts, where she also was CFO. To help with the CFO transition, she will begin serving as a strategic adviser on Nov. 1 and continue in that role until May 1, 2020, Target said.

With more than 1,800 locations nationwide, Target is the eighth-largest grocery retailer by sales and the 16th-largest by store count, according to the 2019 Supermarket News Top 75 list of the biggest food retailers and wholesalers.

“While Ms. Smith's retirement has been known, Mr. Tritton's departure is sudden,” Jefferies’ Mandeville said. “Replacements for both roles, however, come with considerable relevant experience at Target that should help facilitate a seamless transition and continuation of Target's sound financial and merchandising strategies.”

At Union, N.J.-based Bed Bath & Beyond, Tritton takes over from Mary Winston, who has served as interim CEO since May 12 when chief executive Steven Temares stepped down.