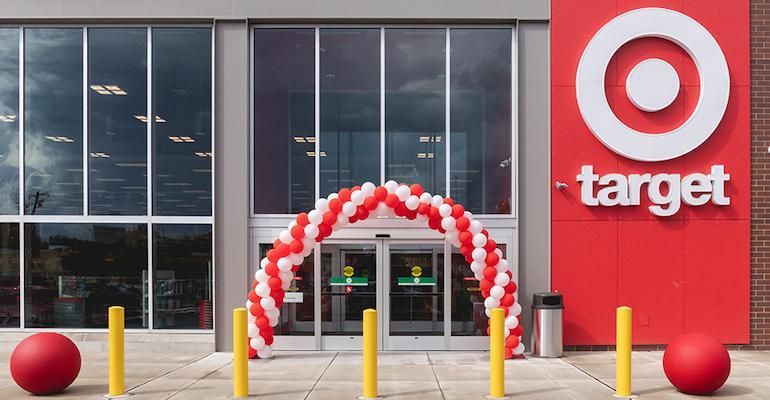 Former Tesco IT chief to depart Minneapolis-based retailer next year

Minneapolis-based Target disclosed McNamara’s planned departure in a blog post, saying that Chairman and CEO Brian Cornell shared the news with employees today in a company memo. Target didn’t indicate whether a search for a new CIO was under way or identify potential successors.

Related: SN Retailer of the Year: Target's On a Run

"When Mike McNamara joined us in 2015, it was clear that he had a vision for what technology can do for our guest and team member experience. He was competitive in the best and most motivating sense, and he was an uncompromising advocate for technologists. Mike was transparent in saying that if he could accomplish what he intended to accomplish on our team, he would conclude his career with Target," Cornell wrote in the Sept. 1 memo. "As with everything, Mike followed through on what he said he was going to do. So, this morning, I have the not unexpected but still bittersweet role of sharing Mike’s plan to retire next year." 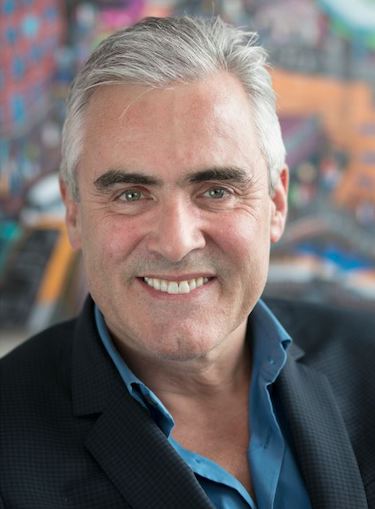 Related: Slideshow: Target right on the mark as SN Retailer of the Year

McNamara (left) started at Target as CIO in June 2015 and added the titles of executive vice president and chief digital officer in September 2016. He came to the company after more than 16 years at United Kingdom-based grocer Tesco, where he started in June 1999 as chief technology officer for Tesco.com. He later moved up to serve as Tesco’s U.K. IT director and operations development director before being appointed CIO in March 2011. Prior to that, he spent over seven years as a senior manager at Accenture.

“Well, I’ve always been planning for Target to be my last job. I’ve loved every minute of my time here, but professionally and personally, the timing is great to begin the process of retiring and transitioning to a new CIO,” McNamara said in the Q&A-style blog. “The technology team and platform are in brilliant shape, and our business is already taking on its next growth chapter.”

Technology plays a pivotal role in “determining the winners of any industry,” according to McNamara.

“We focused on developing phenomenal in-house expertise and capabilities and have custom-built a tech platform that’s scalable, stable and secure. I pushed for ruthless prioritization and greatly reduced the number of tech projects under way so we could focus on doing fewer but bigger things to help grow and modernize our business,” he said in the blog, recalling his priorities when joining Target. “Fast forward to now, and I’m surrounded by over 4,500 of the brightest technologists and data scientists in the U.S. and India that help make Target one of the best omnichannel retailers out there. I didn’t come to Minnesota for a participation trophy, and I’m so proud of technology’s role in making Target a retail winner.”

One recent innovation is a new micro-fulfillment concept called a “sortation center” at a facility in Minneapolis. Under the model, which uses technology acquired from Grand Junction and Deliv, backroom store staff who process digital orders focus just on picking and packing. Orders then are brought to the sortation center for collating to the various carriers for last-mile delivery via Shipt. Joining the Minneapolis sortation center opened in 2020 will be another four facilities opening this fall in Houston, Dallas and metropolitan Philadelphia as well as in Lawrenceville, Ga.

“This momentum will only keep going,” McNamara said of Target’s tech innovation. “As a company, we see tons more opportunity ahead for technology to continue setting Target apart as an incredible place to work and shop.”

Cornell noted that McNamara led the rebuilding of Target's global technology and data sciences functions to develop top talent and capabilities in-house. In addition, he said, McNamara created a tech platform that drives "numerous guest experiences," including the digital and same-day services; supported the "nearly overnight conversion" of Target's headquarters to a virtual operation during the pandemic; helped Target "stand out with innovation and continuous learning"; refocused the company's tech hiring mindset to create a more equitable workforce; and committed to Target's growth in India to spur retail evolution.

"These are legacies of Mike’s leadership that will serve our team and guests for years to come," Cornell said in the memo. "As I mentioned, Mike’s run-up to retirement will be thoughtful. He’ll continue to lead the tech team through this upcoming holiday season and then help on-board his successor next year, once that leader is named. The strength of our technology team combined with the growth of our business makes this a great time to welcome a new CIO to build on our progress. Technology has played a critically important role in that progress and will continue to do so going forward."