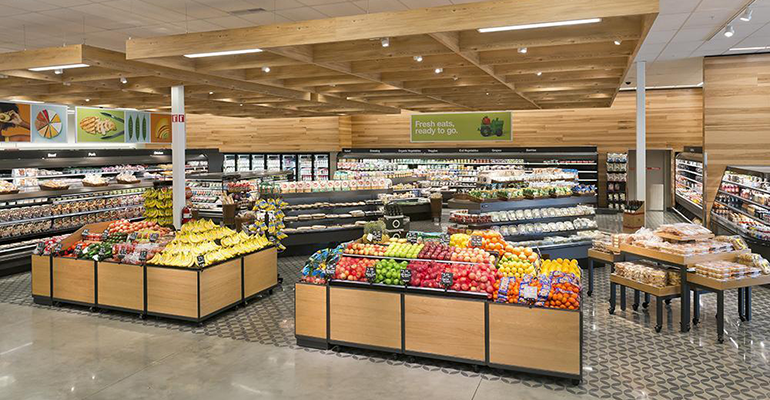 Target Corp.
Food and groceries have become a major traffic driver at Target as it has honed its presentation and bolstered own brands.
News>Executive Changes

In a flurry of executive moves, Target Corp. has appointed Rick Gomez as chief food and beverage officer and Christina Hennington as chief growth officer, a newly created position.

With Target since 2013, Gomez most recently served as chief marketing, digital and strategy officer. Target noted that he has helped the discount store chain deepen customer relations and launch one of the nation’s fastest-growing loyalty programs, spurring digital sales growth. Gomez’s 20-plus years of experience in managing multibillion-dollar consumer packaged goods brands at MillerCoors, PepsiCo and Quaker Oats will help drive growth in Target’s food and beverage business, the Minneapolis-based retailer noted. 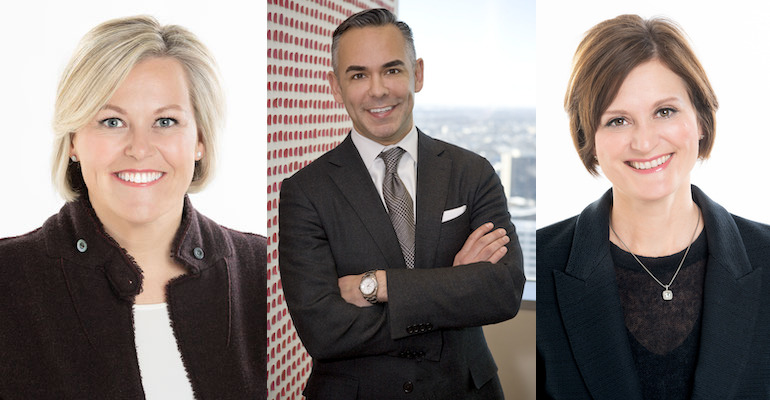 Gomez takes over the role being vacated by Stephanie Lundquist, who is leaving Target following 15 years with the company. Lundquist was named president of food and beverage, a newly created post, in January 2019 after serving as chief human resources officer. She announced her plans to depart earlier this year and will continue in an advisory role through spring 2021, Target said.

Appointed as chief merchandising officer of hardlines, essentials and capabilities in January 2020, Hennington takes on expanded duties as chief growth officer. In the role, she will work across the organization to drive revenue-generating strategies that bolster relevancy with current and prospective customers and propel Target’s expansion, according to the company. She also will oversee merchandising, including Target product design, global sourcing, enterprise strategy, insights and innovation.

Target said Hennington, with the company since 2003, played a key role in modernizing the retailer’s merchandising organization, blending physical and digital buying functions, as well as in establishing Target as leading consumer destination during the COVID-19 pandemic.

“At the core of Target’s success is the most talented team in retail,” Target Chairman and CEO Brian Cornell said in a statement. “The depth of expertise across Target’s leadership team, in particular, has been a critical driver in Target’s winning strategy and the excellence of our operations.”

Taking over Hennington’s former role is Jill Sando, who will now lead buying for all of the retailer’s hardlines and softlines product categories as chief merchant. Sando, who joined Target in 1997, will report to Hennington and remain a member of the executive leadership team. 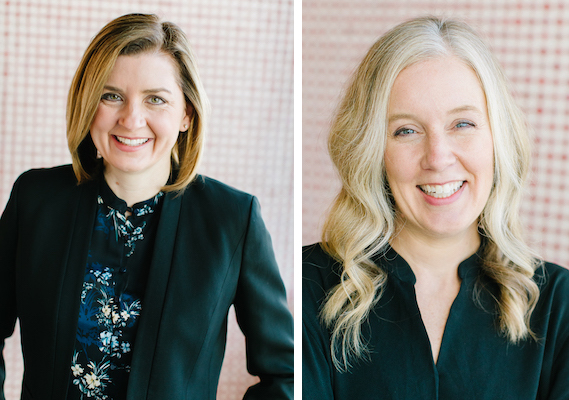 The shift of Gomez to direct food and beverage brings Sylvester into the lead marketing and digital role. Since joining Target in 2007, she has served in a range of leadership roles across strategy and merchandising, most recently as senior vice president of home. In her new post, Sylvester will be responsible for deepening affinity for the Target brand across all platforms, expanding the loyalty program and in-house media company, and driving digital growth, Target said.

Boylan has been leading Target’s communications function since 2017. Her expanded responsibilities as chief communications officer include social responsibility and sustainability initiatives and philanthropic efforts, including the Target Foundation. She came to Target in 2011.

“The changes we’re announcing create new opportunities for key leaders to bring their knowledge and experiences to different areas of the business,” added Cornell. “I’m confident these moves will drive Target’s position as a best-in-class retailer today and well into the future.”