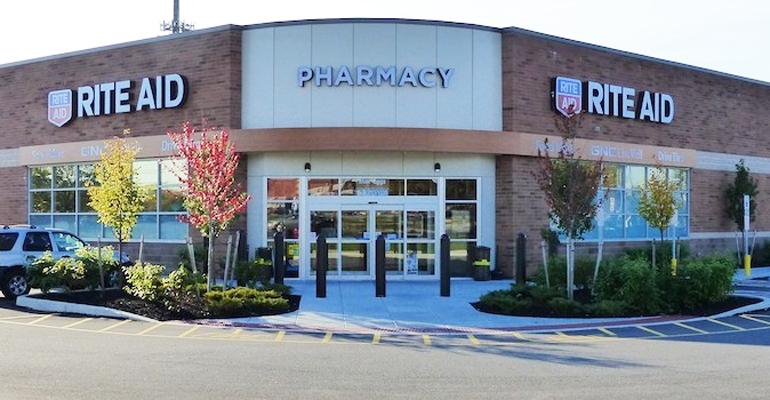 John Standley to step down as CEO amid corporate downsizing

In the wake of failed merger deals with Walgreens Boots Alliance and Albertsons Cos., the board of directors at Rite Aid Corp. is shuffling the drug chain’s executive leadership and slashing 20% of its managerial ranks. 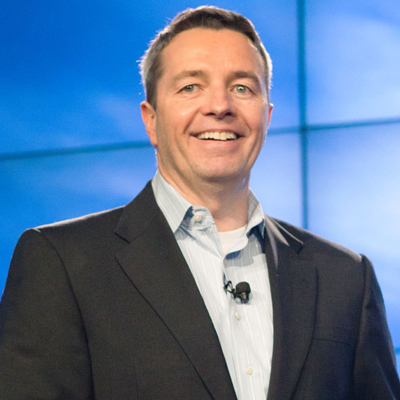 Rite Aid said late Tuesday that John Standley is stepping down as CEO, and the company has begun a search for a new chief executive. Plans call for Standley, who has served as CEO since June 2010, to remain in the role until a successor is named.

Also effective immediately, Bryan Everett has been promoted to chief operating officer, taking over from Kermit Crawford, who is leaving the company. Everett joined Rite Aid from Target Corp. in August 2015 as executive vice president of store operations and was appointed COO of Rite Aid Stores in 2017. Crawford, a former top Walgreen Co. executive, came to Rite Aid in the fall of 2017 as president and COO.

Matt Schroeder, chief accounting officer and treasurer, has been promoted to chief financial officer, succeeding Darren Karst, who is slated to leave the company this spring after helping in the CFO transition. Karst has served as executive vice president and CFO at Rite Aid since August 2014. He formerly was CFO at Roundy’s Inc. and a partner at Yucaipa Cos.

Rite Aid said it also plans to consolidate more senior leadership roles, which will result in the elimination of certain positions. That will come on top of a corporate downsizing that will cut about 400 full-time positions at the company’s Camp Hill, Pa., headquarters and across its field organization.

Roughly two-thirds of the layoffs will occur immediately, and the rest are slated to be completed by the end of its 2020 fiscal year next March.

"Rite Aid’s board of directors is committed to more closely aligning the structure and leadership of the company with our present scale, and today's announcement is an important step in positioning Rite Aid for future success,” Rite Aid Chairman Bruce Bodaken said in a statement. “These are difficult decisions, and we recognize the implications they have for individuals across our organization. However, it is imperative we take action to reduce the cost of current operations and become a more efficient and profitable company.”

Standley’s exit and a major management shakeup at Rite Aid had been expected among retail industry observers after shareholders pressed the company and merger partner Albertsons to kill their $24 billion deal last August. That decision came after the Federal Trade Commission in June 2017 derailed a $17 billion agreement by Walgreens Boots Alliance to acquire Rite Aid. To gain FTC approval, the companies downsized their deal to the sale of 1,932 Rite Aid stores to Walgreens. The transaction cut Rite Aid’s drug store base by more than 40% and further hampered its ability to compete with much bigger rivals CVS Health and Walgreens, which already operated over twice as many pharmacy locations and wielded huge advantages in scale for procuring pharmaceuticals. Rite Aid has since seen its sales fall from around $32 billion to $21.5 billion.

Rite Aid said Tuesday that the leadership changes and corporate streamlining will reduce costs and better align its structure with the company’s scaled-down operations. The moves stand to achieve annual cost savings of about $55 million, of which $42 million is expected be realized within fiscal year 2020.

“The board believes that now is the right time to undertake a leadership transition. We will be focused on recruiting a leader that will best position Rite Aid to create long-term value for shareholders,” said Bodaken. “As we conduct the search process, John has agreed to stay until we appoint his successor. We thank John for his outstanding leadership in guiding the company over the past several years. His leadership and expertise has been critical to ensuring the company’s stability and success through an extremely challenging environment. In addition, we are confident that Bryan, Matt and our senior leadership team have the capabilities and experience necessary to effectively guide Rite Aid forward. On behalf of the board, I want to thank Kermit, Darren, and all the other departing associates for their service and contributions to the company.”