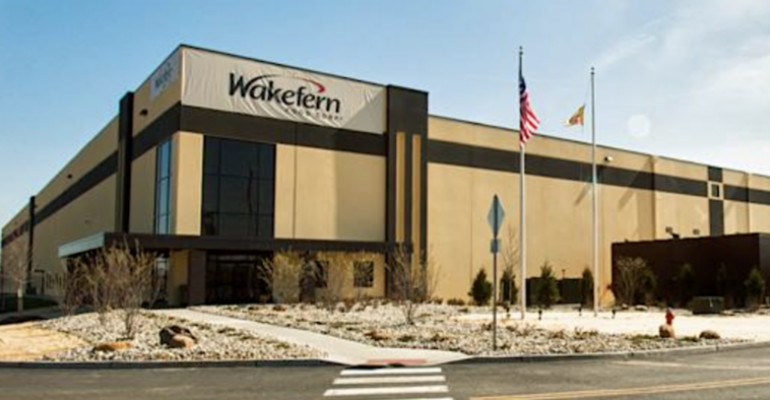 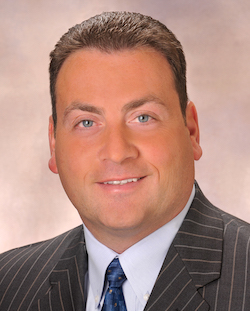 Wakefern noted that Falcone (left) brings significant retail experience to the CFO role, in which he and his finance team are developing key tools and technology to provide financial services and analysis for the cooperative’s members and supermarket banners.

Falcone (began his career at Wakefern in 2007 at Price Rite Marketplace and later was promoted to director of ShopRite Financial Services and then, in 2015, to president of SFS and Corporate Finance. Before coming to Wakefern, he served as vice president of financial planning and analysis at Levitz Furniture and, prior to that, spent about 24 years at the Great Atlantic & Pacific Tea Co., most recently as vice president of finance in the now-defunct retailer’s A&P/Waldbaum’s division. 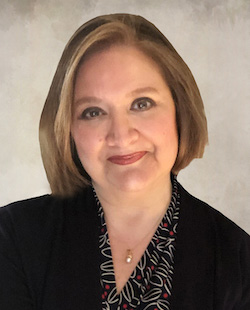 Before her 20-year career at Wakefern, Meleta served as a communications consultant to Fortune 500 companies — including Unilever, Parke-Davis, Lancome and the Home Shopping Network — and spent almost a decade at Avon Products. 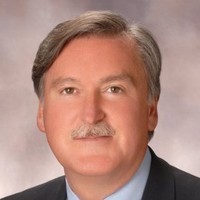 Wakefern announced the retirement of Wille (left), a 44-year company veteran, last fall during its 2020 shareholders meeting, in which he was presented the Chairman’s Award by Wakefern Chairman and CEO Joseph Colalillo. Wille joined Wakefern in September 1976 as an internal auditor and rose through the ranks in a range of positions — including manager of grocery operations, internal audit, financial planning and control divisions, director of corporate accounting and vice president of corporate finance — until being named CFO in 2007.