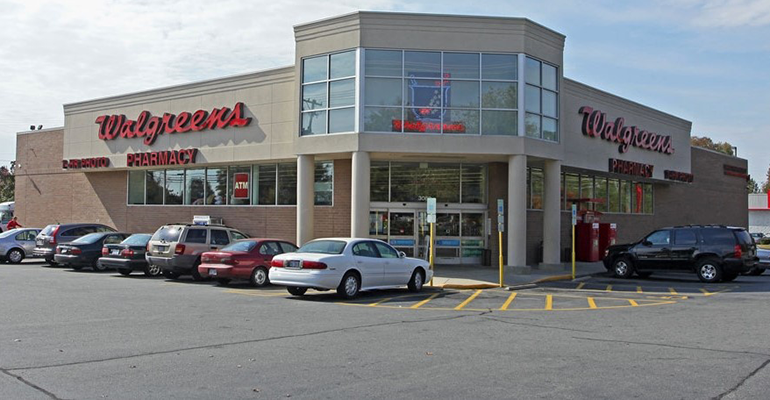 Walgreens
In the United States, there are nearly 9,300 Walgreens stores.
News>Executive Changes

As Stefano Pessina, the chief executive officer of Walgreens Boots Alliance Inc. (WBA), prepares to step down, the retail giant on Monday announced plans for a transition of leadership, to prepare for the appointment of a new CEO to drive further progress on its key strategic priorities and to transform the business for the future to address the rapidly evolving healthcare sector.

The board of directors announced it will begin a search for a new CEO, and at the time of this appointment, Pessina will assume the role of executive chairman and James Skinner will step down as executive chairman but remain on the board to facilitate a smooth leadership transition.

Following the merger between Walgreens and Alliance Boots in December 2014, Pessina was appointed executive vice chairman in January 2015. He served as interim CEO from January 2015, and was confirmed in the role from July 2015. Skinner has served as executive chairman of WBA since January 2015.

After the merger, and under the leadership of Pessina and Skinner, WBA successfully completed several strategic partnerships and acquisitions, and was modernized, prepared for the future and reorganized for more efficiencies and effectiveness. In this time, WBA has delivered extensive benefits to customers, patients, local communities and its shareholders, including the execution on its four key strategic priorities: creating neighborhood health destinations, driving cost transformation, accelerating digitalization and restructuring its retail offering.

“It has been an enormous privilege to work with Stefano, the board of directors and all our employees during my time as executive chairman. I am deeply grateful for the opportunity, as well as the chance to continue to serve as a board member in the future. Together, we have built our company into a global leader in retail and wholesale pharmacy,” said Skinner. “As the healthcare industry and consumer behavior continue to advance quickly, we look forward to a new CEO joining the team with the deep expertise and skillset to drive future success as we move into a new chapter of our company’s very long and proud history.” 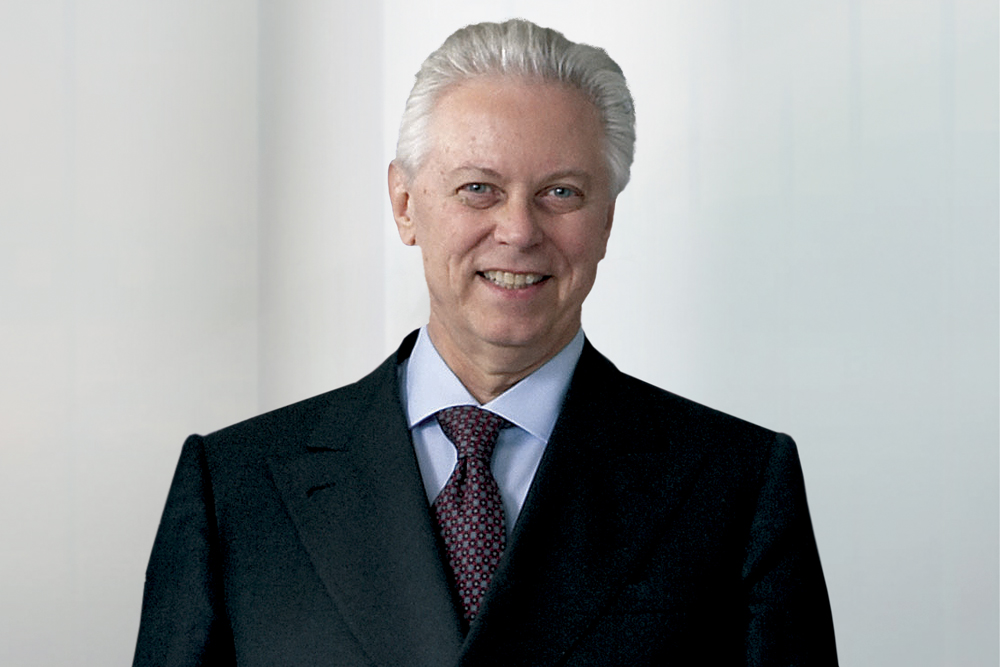 “I want to thank our team members around the world for their extensive achievements in the last five years, as we have fulfilled our purpose to help people lead healthier and happier lives,” said Pessina (left). “I look forward to continuing to serve the company as executive chairman, and to helping to ensure the success of the new chief executive officer in every way possible. I am also very glad that Jim and I will continue to work together on the board, and on behalf of the entire company, we greatly appreciate all his contributions during his time as executive chairman.”

WBA is a global leader in retail and wholesale pharmacy, as well as with other products and services through its convenient retail locations and digital platforms. Including equity method investments, WBA has a presence in more than 25 countries, employs more than 440,000 people, has more than 18,750 stores and offers an extensive portfolio of highly-regarded product brands. In the United States, there are nearly 9,300 Walgreens stores.

According to this year’s Supermarket News Top 75 Retailers, on which Walgreens ranked no. 10 in sales, latest-year consumables sales at Walgreens represent a reported 26.2% “retail” share of fiscal 2019 Pharmacy Retail USA division total sales of $104.5 billion. “Retail” sales are all those except from prescription drugs and pharmacy services. Worldwide retail consumables sales were $34.72 billion in the latest year, or 29.9% of worldwide retail pharmacy division total sales of $115.99 billion. Fiscal 2019 worldwide sales for all divisions and countries, including international pharmacy retail and pharmaceutical wholesale divisions, were $136.87 billion.