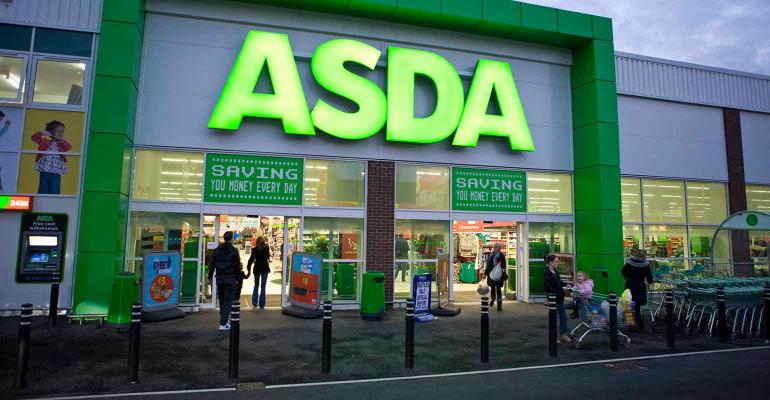 WalMart Stores Inc. announced that Judith McKenna will be promoted to president and CEO of Walmart’s International division. McKenna, who is currently the EVP and chief operating officer for Walmart U.S., will assume her new role Feb. 1. Walmart International is the company’s second-largest operating segment, which includes 6,200 retail units, operating 27 countries outside of the U.S. “Being chosen to lead Walmart International truly is an honor, and I can’t think of a more exciting time to be in this part of the business,” McKenna said in a news release. “I look forward to building upon our progress to improve the experience for our customers and associates around the world.”

“I’ve had the pleasure to work with Judith for many years and have seen first-hand her ability to lead strategic change, build relationships with our associates and strengthen our business. It has been inspiring to see her personal growth and the results she’s driven over the years. Her integrity, high expectations and passion for the business and our associates will ensure our continued success in International,” said McMillon in the news release.

McKenna is replacing David Cheesewright, who has been in role since 2014 and recently shared his desire to retire from a full-time role, the company said.