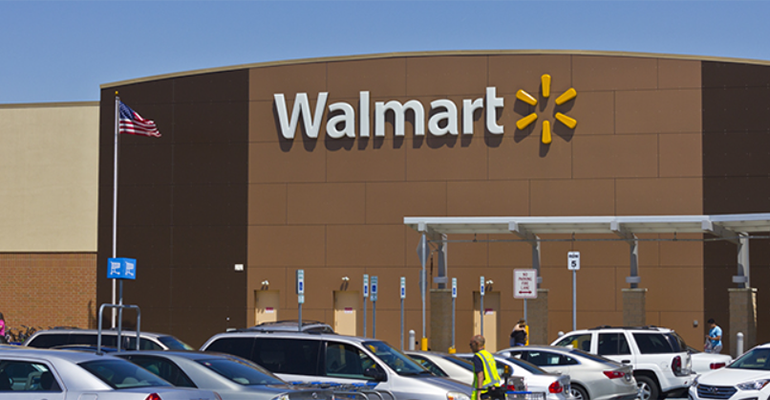 Walmart U.S. CMO to shift over to Sam’s “In this position, he will be responsible for overseeing a broader portfolio that encompasses membership, marketing and member experience.”

Based in Bentonville, Ark., Rogers will report directly to Jamie Iannone, CEO of SamsClub.com and executive vice president of membership and technology, and serve as a member of Sam’s president and CEO John Furner’s leadership council.

“Having a chief member officer is an important step as we take an increasingly member-centric approach to the business,” Iannone said in a memo to Sam’s employees.

“As John has discussed, strength in our membership offering and base is the foundation of a successful warehouse model. We’re excited to bring together these functions into a single team led by Tony.”

Rogers has served as CMO of Walmart U.S. since 2016. He was promoted to that post after two years as CMO of Walmart China, where he oversaw traditional, digital, and social media efforts for the retailer’s stores in China as well as for Walmart-branded online-to-offline initiatives.

“As the first leader to take on responsibilities for both stores and e-commerce, he pioneered an omnichannel marketing function,” Foran and Lore stated.

Rogers joined Walmart in 2005 as senior director of brand strategy, coming to the Bentonville, Ark.-based company after six years in PepsiCo's Frito-Lay division, where he served in brand marketing roles for the Tostitos and Doritos brands and the Walmart customer team.

Update June 19, 2018 This story has been updated with additional information from the company.