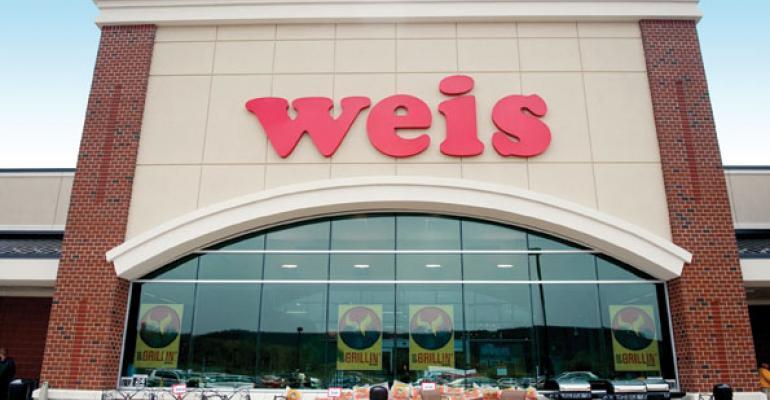 Sunbury, Pa.-based Weis said yesterday that Gleeson takes over the post from John Grimes, who retired from the company at the end of June. 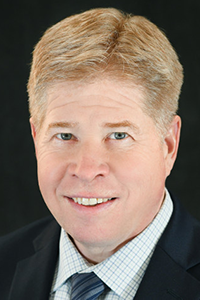 In his new role, Gleeson (left) will oversee the day-to-day merchandising and procurement of Weis’ meat, produce, bakery, deli, foodservice, seafood and floral departments. He reports to Richard Gunn, senior vice president of merchandising and marketing.

“Bob Gleeson is a proven leader with extensive merchandising experience and a deep understanding of key parts of our seven-state market area,” Gunn said in a statement.

Most recently, Gleeson served as president of the Shoppers Food & Pharmacy division of Supervalu, a position he held from September 2013 to June 2018. He began his career with Shoppers food and drug chain in 1984 as a part-time grocery associate. During his 29-year career with Lanham, Md.-based Shoppers and Supervalu, which bought the chain in 1999 as part of the Richfood Holdings acquisition, he served in a range of senior leadership posts, including as vice president of center store and senior vice president of merchandising before becoming Shoppers division president.

Grimes, who was vice president of meat, deli and seafood at Weis, came to the company in 2008 after more than 26 years at Price Chopper Supermarkets, most recently as meat category manager.

“We are also grateful to John Grimes for his many contributions over the past 11 years with our company and wish him well in the years ahead,” Gunn commented.