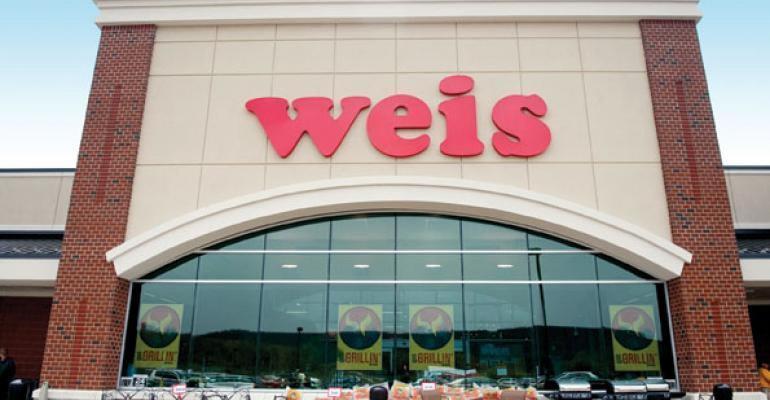 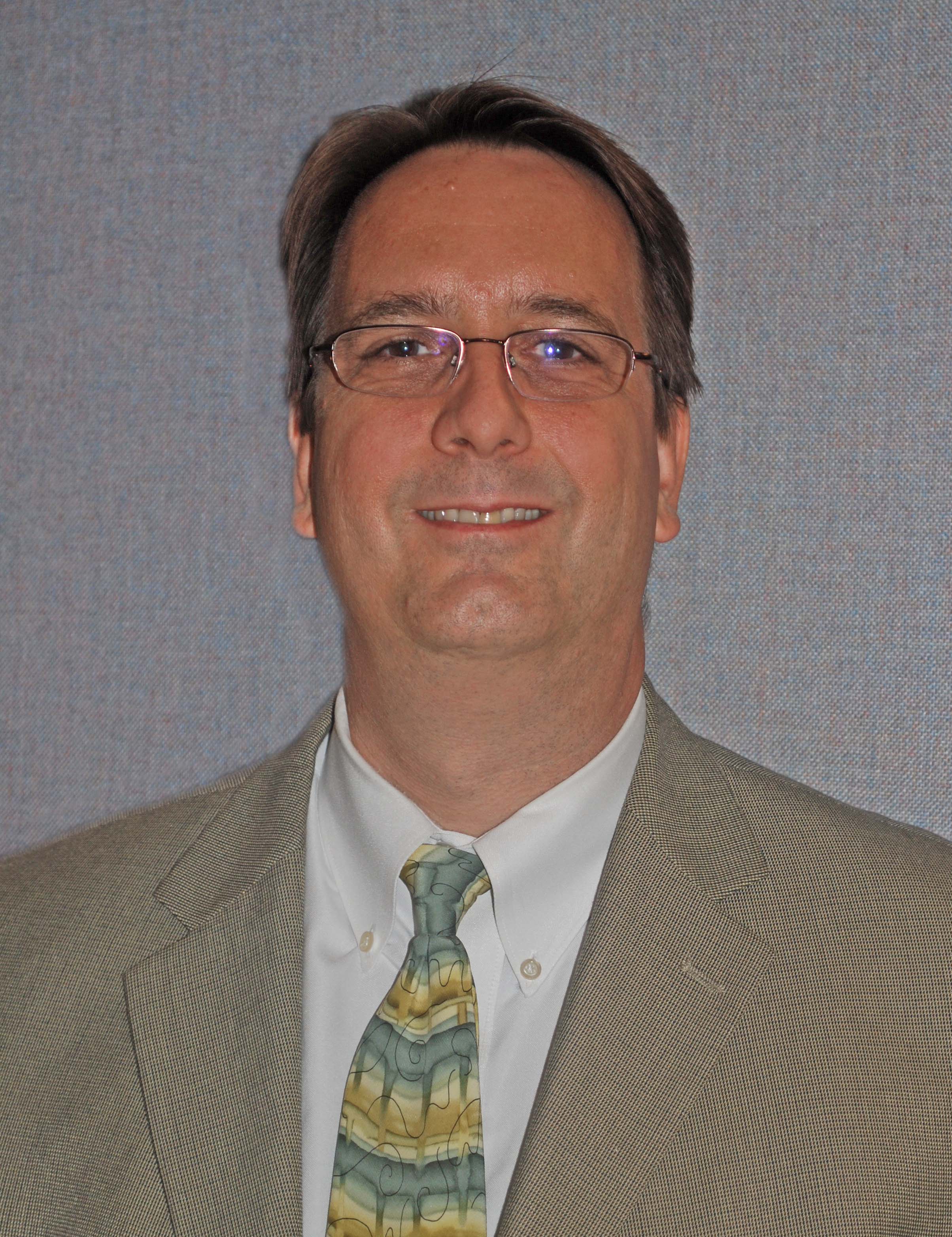 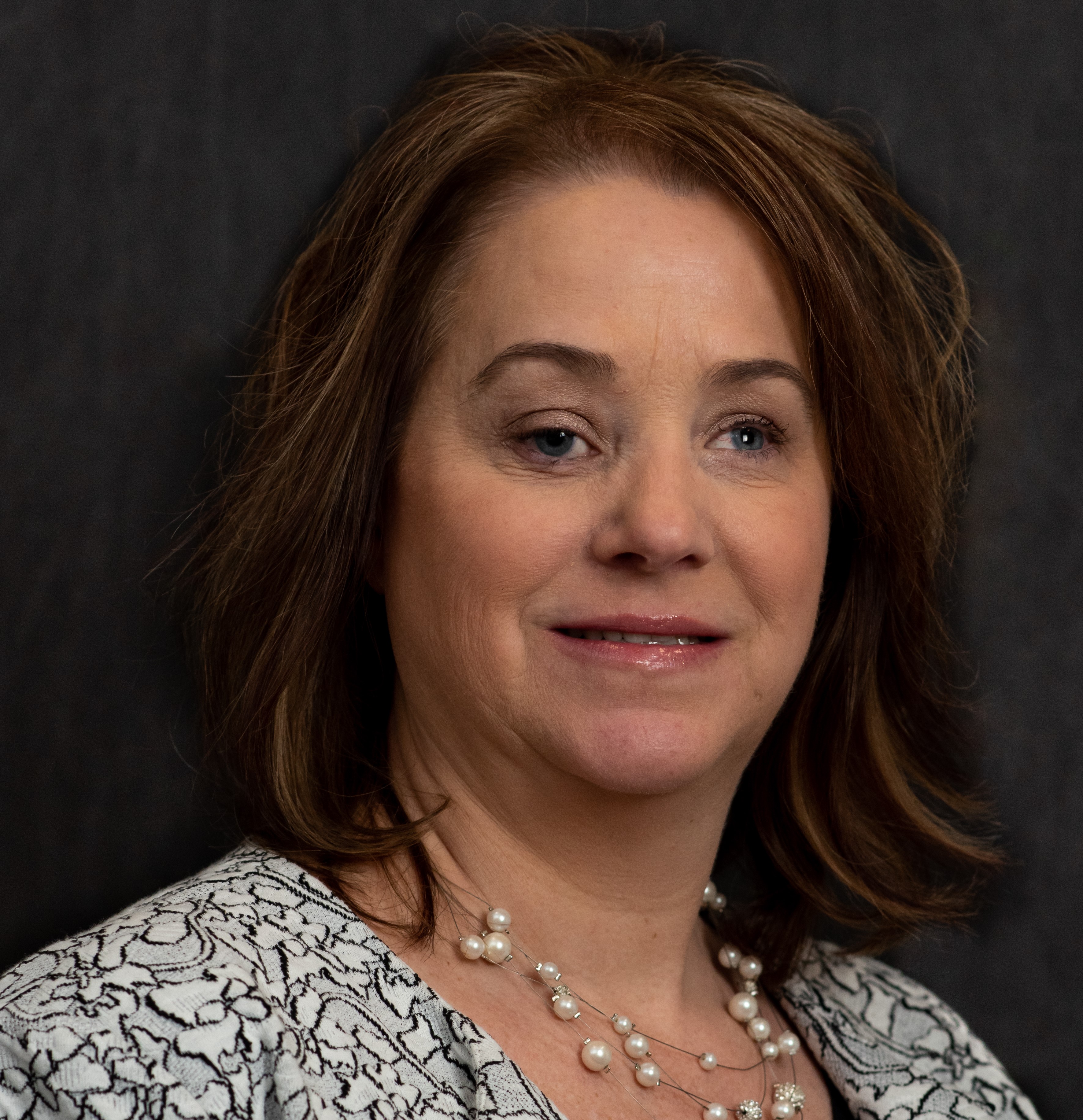 Weis also recently had hired a director of produce, in late December naming Kevin Weaver to the role. He joined the company from Southeastern Grocers, where he was director of produce and floral. In the position, Weaver oversees Weis’ day-to-day produce merchandising, pricing and procurement.