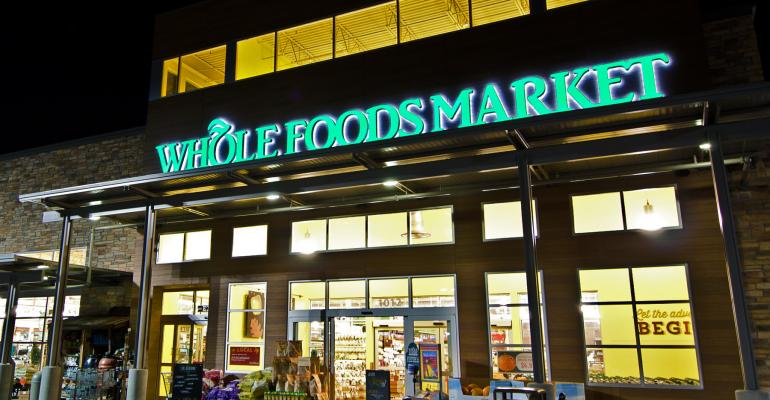 Whole Foods Market
John Mackey will continue to work with Jason Buechel and the Whole Foods executive team through the transition over the next 11 months.
News>Executive Changes

John Mackey, co-founder and CEO of natural grocer Whole Foods Market, announced Thursday that he will be retiring next year, effective Sept. 1, 2022. 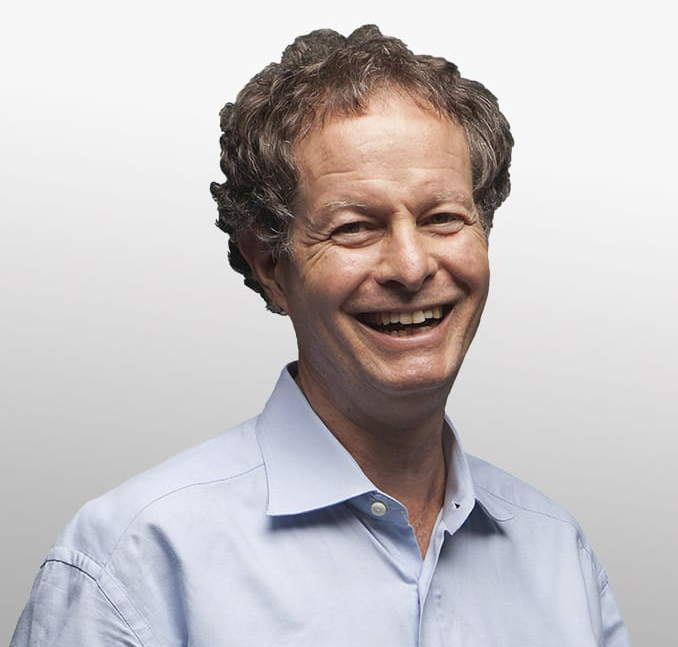 In a letter to the Whole Foods team, Mackey (left) wrote, “Honestly, it’s very hard to retire from a company that I have helped to create, nourish and grow for 44 years when I leave. As a co-founder of Whole Foods, I’ve often explained my relationship to the company with a parent-child metaphor. As a parent, I have always loved Whole Foods with all my heart.  I have done my best to instill strong values, a clear sense of higher purpose beyond profits, and a loving culture that allows the company and all our interdependent stakeholders to flourish.  All parents reach a time when they must let go and trust that the values imparted will live on within their children.  That time has nearly come for me and for Whole Foods.” 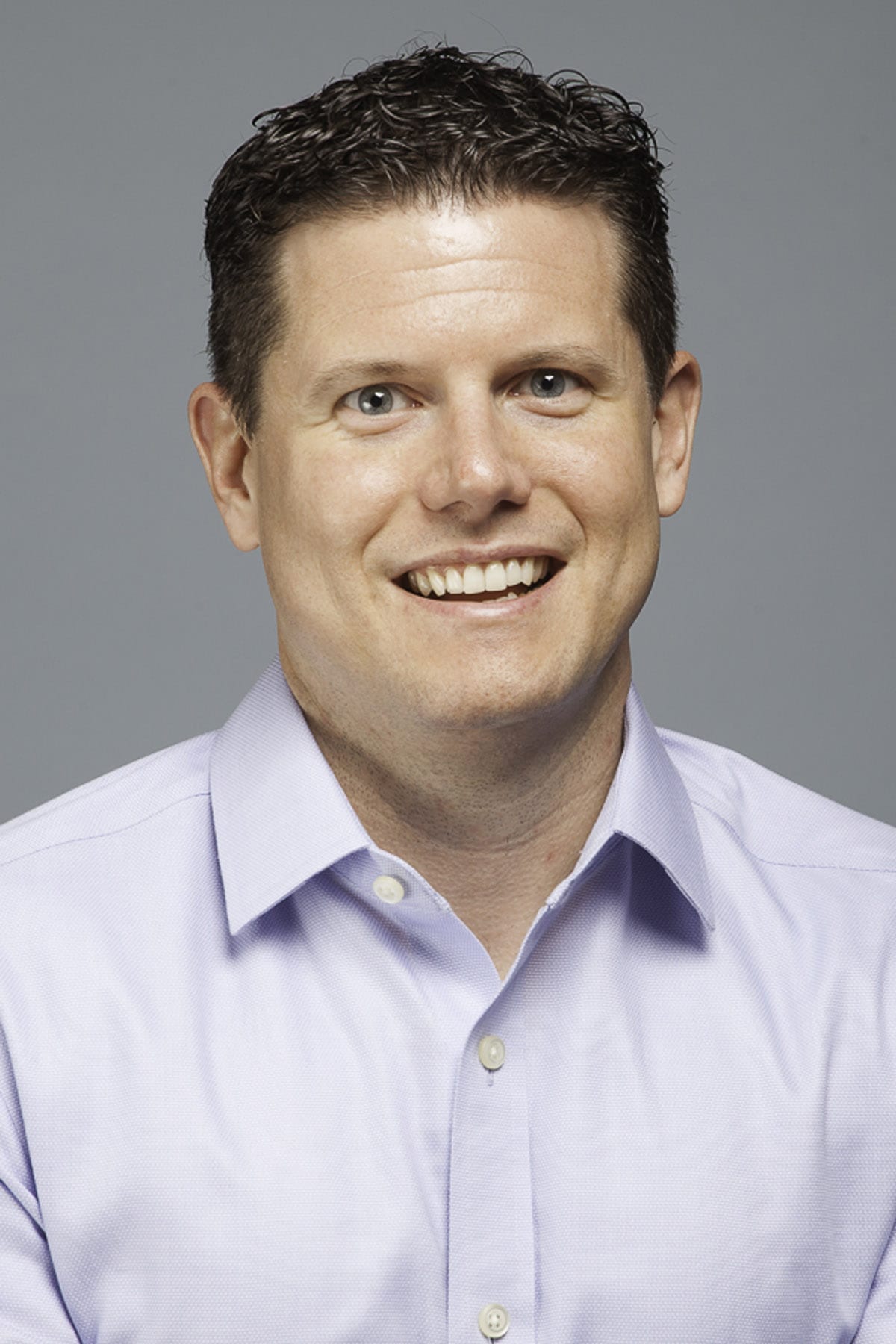 Mackey, who turned 68 this year, handpicked Buechel (left) as his successor. Buechel joined Whole Foods in 2013 as Global Vice President and Chief Information Officer and was promoted in 2015 to Executive Vice President before being named Chief Operating Officer in 2019. In addition to being responsible for the operations of all stores and facilities, he also currently oversees technology, supply chain and distribution, and Team Member Services (TMS).

“Jason is one of my most trusted partners and I’m incredibly confident that the company will continue to evolve and thrive under his leadership,” wrote Mackey.  “Jason has a number of very special qualities that will help him succeed as our next CEO.  Not only is he extraordinarily intelligent with unusually high integrity, he is also a servant leader who lives and embodies Whole Foods Core Values and Leadership Principles and is fundamentally just a good and loving person.”

Mackey will continue to work with Buechel and the Whole Foods executive team through the transition over the next 11 months.

The first Whole Foods Market store was opened in Austin in 1980, and grew to become the leading retailer of natural and better-for-you foods in the United States. The company was purchased in June 2017 by Amazon for $13.7 billion with Mackey remaining at the helm. Whole Foods currently operates more than 500 stores nationwide.

Earlier this year, Whole Foods noted its growth on various fronts, including across delivery, pickup and in-store channels. The retailer said it created more than 10,000 new jobs last year and now aims to fill roughly another 10,000 open positions companywide. Online sales tripled between March and December 2020 versus the prior-year period, Whole Food reported.

On the brick-and-mortar side, Whole Foods opened 18 stores in 2020 and said it has nearly 40 more new locations in the pipeline. Last year’s openings allowed the chain to reach about 1.4 million more people within a 10-mile radius of its U.S. stores, the company said.

In his letter to team members, Mackey concluded by saying, “Words cannot begin to express how deeply grateful I am for your partnership on this incredible journey and how much I love the company and all of you. I may be retiring from Whole Foods a year from now, but so long as I am still alive, I will remain connected to Whole Foods and will do all that I possibly can to help us all continue to flourish.”