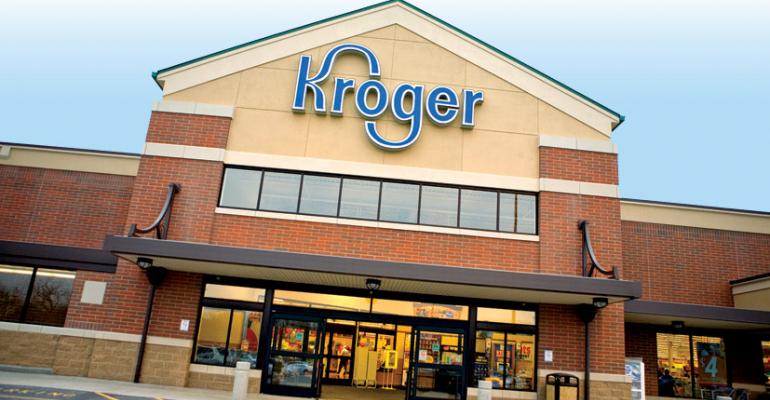 Kroger Co. posted another quarter of solid earnings on Thursday.

The retailer reported net earnings of $347 million for the second fiscal quarter that ended Aug. 16 — an increase of 9.4% from the same period a year ago. Total sales for the quarter were $25.3 billion.

“While many of its competitors cut back full-year guidance on the back of poor Q1 results, Kroger actually raised its outlook for the year,” said Kelly Tackett, U.S. research director at Planet Retail, in a media statement.

“To say that we expect more of the same from the leading U.S. grocer in Q2 doesn’t in itself seem newsworthy, but given the headwinds facing all grocery retailers, a 43rd consecutive gain in comparable store sales is in fact quite remarkable.”

Kroger’s private label brands were strong performers through the quarter, with 26.3% of total units sold and 25.2% of dollar sales coming from store brands, not counting fuel and pharamacy.

The retailer’s Simple Truth natural and organic brand is expected to bring in $1 billion in sales by the year’s end.

“Vitacost's people and extensive e-commerce platform coupled with Kroger's customer insights and loyal customer base will really be a powerful combination that we can leverage to create new levels of personalization and convenience for our customers,” said Michael L. Ellis, Kroger president and COO.

“We intend to build on Vitacost's robust technology platform and integrate it with our existing digital footprint to do just that.”

Harris Teeter will roll out new stores as a quicker pace than in the past, according to Kroger CFO Michael Schlotman.