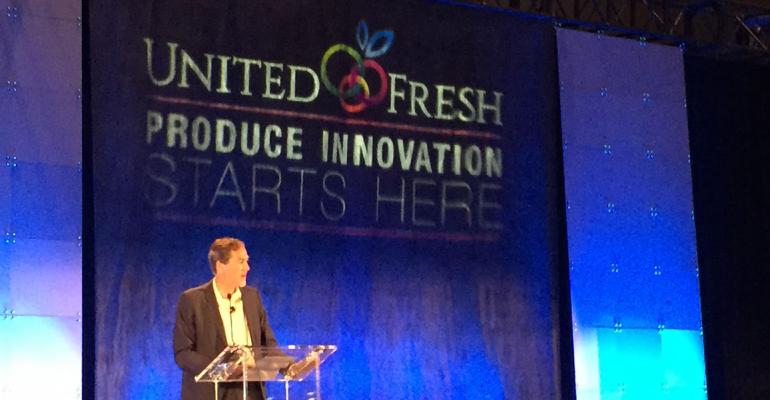 Next 30 years will be tough for retail: H-E-B's Boyan 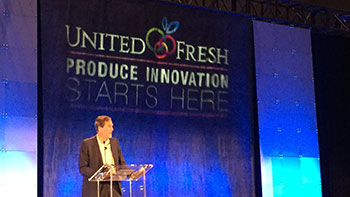 H-E-B president and COO Craig Boyan presented a bleak outlook for retail in the coming decades given current trends in consumer spending power.

“This is the thing that keeps us up at night,” said Boyan, joking, “This is the reason I never get invited back to speak at places.”

Retailers will need to think about how to run their businesses differently given that the industry will be flat to declining over the next 30 years, he said.

In H-E-B’s home state of Texas, median household income is “dropping like a stone,” Boyan said. Meanwhile, competition over the last five years has intensified. The number of store openings competitive to H-E-B rose from eight in 2011 to an estimated 61 in 2016.

In the San Antonio market, where H-E-B is headquartered, Boyan said Walmart had 23 stores in 2012 but is “on the road to 50” this year. Walmart is H-E-B’s biggest competitor in most markets.

One way to ensure continued success in the years to come is to invest in people, Boyan said. He noted real hourly wages in retail have dropped from over $10 in 1973 to $8 today.

Boyan called Costco, Publix and Wegmans “three great American companies” that all run their businesses differently. “The only thing that unifies them is how great their people are, and how they invest in their people.”

“When we think about this dreadful economy and all the bad things that happen, the way out we think is by investing in more people,” he added.